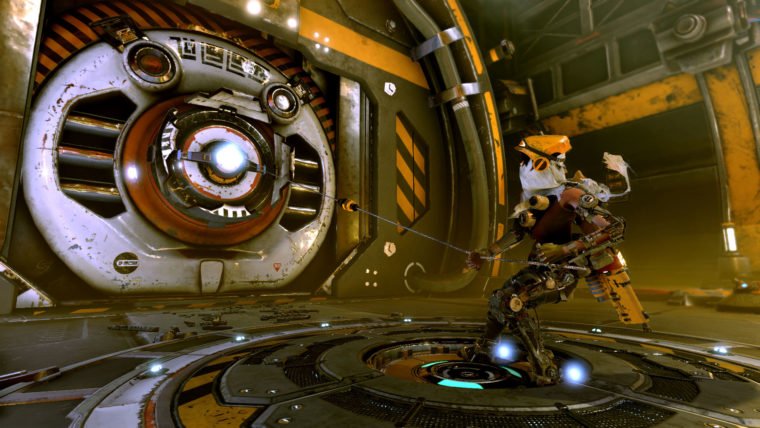 Ahead of Microsoft’s Xbox One/Windows 10 press conference tomorrow at E3 2016, the release date and box-art for ReCore has now been leaked early. The game is coming out much earlier than expected. 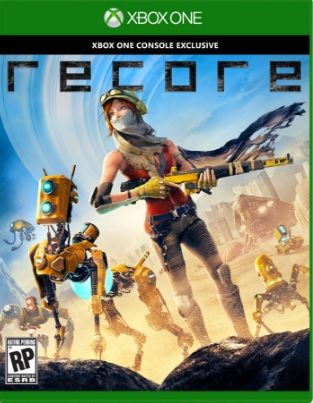 A user on NeoGAF posted some official screenshots and the release date for ReCore. The game will be out on September 13th, 2016 in North America and September 16th, 2016 in Europe and other global regions. It will be available for the Xbox One and Windows 10.

When IGN asked Microsoft for a comment about the leak, Microsoft posted an emoji where they shrugged their shoulders. It appears the leak is real and confirmation will come tomorrow during their E3 2016 press conference.

Aside from the release date and a couple of screenshots, the official box-art has also been posted online. The box-art clearly states that the game is a console exclusive for the Xbox One. Don’t expect to see this game coming out for the PS4 or Nintendo NX in the future.

Not a lot about the game is known at this point. Hopefully tomorrow’s press conference shows more footage of the gameplay. It looks like it could be a unique and fun game.