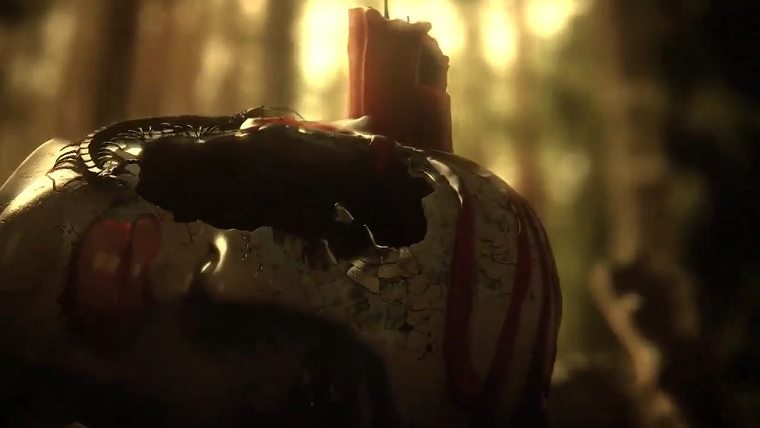 Sony made another massive announcement at their E3 press conference by revealing Resident Evil 7 Biohazard, which is a completely new take on the series. During the brief gameplay that was shown, we saw a first-person perspective with lots of demented imagery that you can check out at the bottom of this post.

While not a lot of context is given in the trailer, there is definitely a much more psychological horror element going on here. Creepy mannequins and dark corridors are featured throughout the trailer, which all looks like a bold new direction for the survival horror series.

It was also revealed that the game will be playable from start to finish with PlayStation VR, which is set to be one of the most tense experiences that the headset will have to offer.

More information on Resident Evil 7 will be coming soon, but for now you can check out the awesome trailer below. The game will launch on January 24th, 2017.