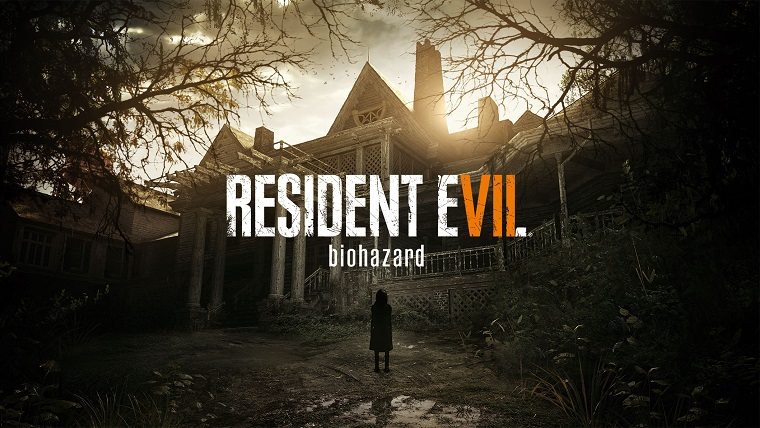 One of the biggest announcements made at Sony’s E3 2016 press conference was for Resident Evil 7 Biohazard, which is set to be a big change for the series at it switches to a first-person perspective. Developer Capcom has delved into this new game on the Capcom forums, calling it a “new era of fear” for the series.

Here’s what Capcom had to say about the game:

“Capcom is able to achieve a shocking degree of visual fidelity thanks to the new proprietary in-house RE Engine that includes VR oriented tools. Last year’s “KITCHEN” tech demo for PlayStation VR was in fact built on this new engine as well. With the RE Engine plus industry leading audio and visual technologies, you experience every abhorrent detail up close and personal in Resident Evil 7. Playing the game in the PlayStation VR Mode escalates the unsettling feeling of presence to a level that horror fans have never experienced. That’s right, the full gameplay experience is available in the included PlayStation VR Mode from beginning to end. No Resident Evil you’ve ever survived could prepare you for this.”

“Of course, a horror story is only as frightening as its setting, and Resident Evil 7 pays tribute to the franchise’s origins on this front as well. Resident Evil 7 is set after the events of Resident Evil 6, taking place in modern day and revolving around a foreboding, derelict plantation mansion in rural America. Players must explore and survive the horrors within the mysterious, sprawling estate.”

They also revealed the pre-order bonuses for the game, revealing that pre-ordering the standard or deluxe editions of the game will get you the Survival pack. This unlocks the game’s hardest difficulty, as well as a special in-game item.

As was previously reported, the PlayStation Plus exclusive demo called Resident Evil 7 Teaser: Beginning Hour is available to download for free, though despite claiming that it was available now there has been a delay. It should be going live soon, so just give it a little time.

Resident Evil 7 Biohazard will launch for PlayStation 4, PlayStation VR, Xbox One and PC on January 24th, 2017. You can check out more details by clicking right here.