E3 2016: Tales Of Berseria Gets The Flame Trailer 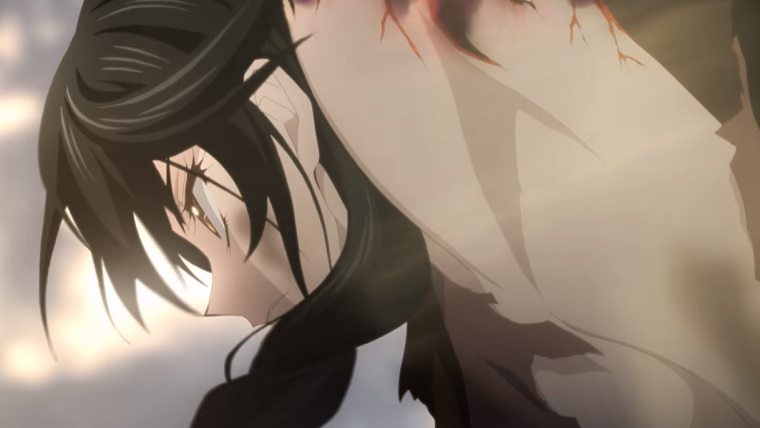 The Tales series has gotten a brand new trailer to celebrate E3, with this one being called The Flame. This one shows off a lot of the game’s characters and stylistic cutscenes, which you can check out for yourself at the bottom of this post.

The game’s battle system has been getting detailed in periodic blog posts by the developer, and one thing they discussed most recently was the Switch Blast. Here’s what they said about it:

Tales of Berseria is set to launch for PlayStation 4 and PC early next year. Check out the new The Flame E3 2016 trailer for the game below.