E3 2016: Xbox One To Get Keyboard And Mouse Support But It’s Months Away

The latest news in the world of video games at Attack of the Fanboy
June 15th, 2016 by Damian Seeto 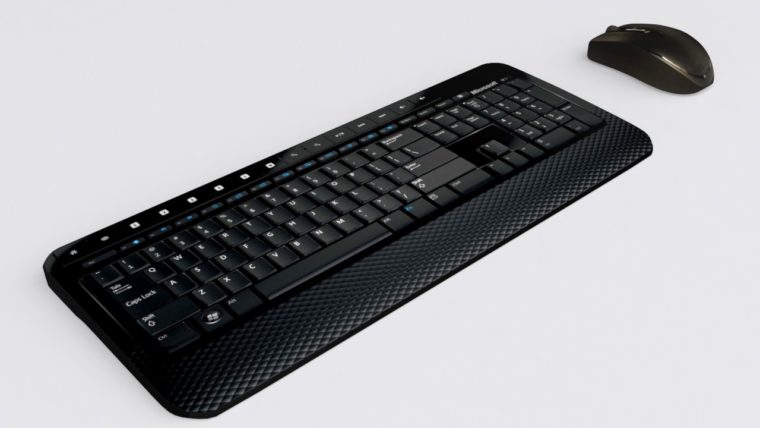 Mouse and keyboard support has been a popular request among Xbox One owners. With Halo Wars 2 on the way, it would be perfect to implement it soon. Microsoft’s Phil Spencer notes that it won’t be coming until a few month’s time.

PCGamesn had a chance to interview Phil Spencer at E3 2016 this week and he confirmed that it is only a matter of months until we will see the Xbox One have mouse and keyboard support.

He said: “I keep talking about it in the press and my platform team keeps shaking their head, because they… Truthfully in our dev kit modes now keyboard works, mouse support is a little bit further away. I say it because I know it’s not years away, it’s more like months away, but we don’t have an exact date yet.”

Halo Wars 2 isn’t out until February 2017 so it’s possible support for keyboard and mouse on the Xbox One will come out become before then. After all, RTS games are better to control using a mouse as a controller doesn’t really suit that genre.

Not to mention some gamers might be better playing FPS games using a keyboard and mouse. Keyboard and mouse support might also encourage developers to port more RTS style video games to the Xbox One.

Home / Game News / E3 2016: Xbox One To Get Keyboard And Mouse Support But It’s Months Away