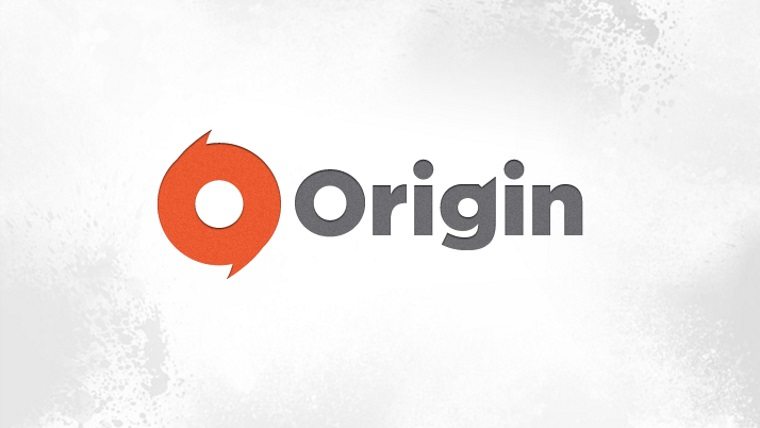 EA Access had a lot of people skeptical when it was first announced, but the Xbox One exclusive subscription service has since won many over to become an essential part of the console. Now that service is heading to PC, under a bit of a new name, but still offering the same great features.

Origin Access will cost the same $4.99 a month, and offer the same bonuses, such as free games, discounts on other titles, and early access. “Play a growing collection of great PC games, try new EA games before they’re released, and save 10% on Origin purchases. Cancel anytime,” says the splash page offering gamers an opportunity to join the program.

Origin Access, like EA Access on the Xbox One, will offer gamers access to “The Vault,” a collection of titles that members can download and play at no additional cost. Of course, to keep playing them you need to remain a member, so keep that subscription active until you’re done with them all.

The games currently available in the Origin Access Vault include: Battlefield 4, Dragon Quest: Inquisition, Battlefield Hardline, Simcity, FIFA 15, Plants vs. Zombies: Garden Warfare, and Need for Speed Rivals. More games are added at different times, so keep checking to see what you can get as a part of your membership throughout the year.

On top of the free, already released titles, Origin Access members will get early access to games that are not yet available to the public. Currently only Unravel is set for an early arrival, but if it follows in the footsteps of EA Access, there should be many more when the time comes. Furthermore, your progress carries over into the finished game, if you decide to buy it once it comes out.

Origin Access does require an Origin account, and all of the games will be played through there, so you’ll have to skip out on Steam a bit if you want to take advantage.