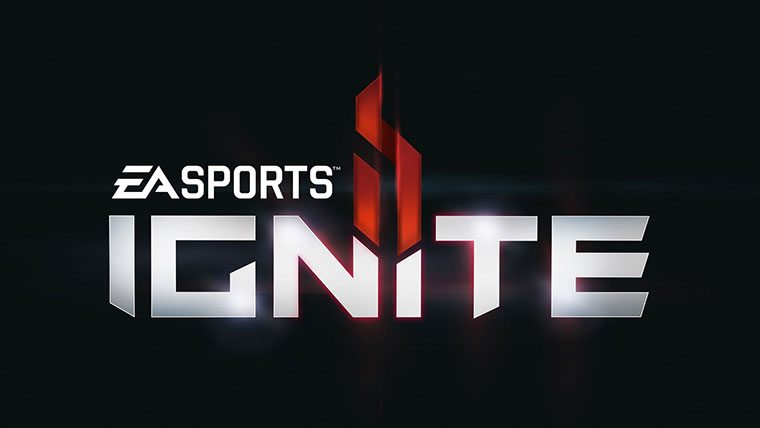 EA Ignite is the new engine implemented in all of EA’s upcoming major sport titles, these include the likes of FIFA 14, EA Sports UFC, Madden NFL 25, and NBA Live. EA has spoken about the most important features in this new engine which are Human Intelligence and Living Worlds. Right now it’s really hard to judge whether this change is going to impact your in-game experience, so we’ll just need to wait until one of the games that have this engine in it and get to try it out for ourselves.

The Executive VP of EA Sports, Andrew Wilson, talks more about this engine on IGN:

“My sense it that it’s going to take a little while for people to truly understand what Ignite can deliver because they’ve yet to play the games,” admits Wilson. “That’s okay – because at the end of the day for us, Ignite is a few key things for us. For one, it’s a technology stack of low-level base technologies: animation, rendering, physics, audio. But at a greater level, it’s actually the process by which we’re going to build moving forward.”

“We actually shared a fair bit of technology overall across our sports portfolio,” explains Wilson. “However, the versions of each technology and the investment that was being made for that technology was somewhat disparate across the various franchises. So FIFA could build something into physics, but Madden would never get it – because they were on a different branch of that particular code base. So what we did this time wasn’t so much about getting a single engine – although that is what has facilitated the fundamental shift we’re about to embark on – it’s we’re all investing in a single code base.

“So when you think about the multiplier effect you’re going to get in year two or three of five or six or seven different game teams, all investing and innovating on a single code base, and all that innovation rolling back into a single branch which they all start from the following cycle – that’s the real value of Ignite. That’s the value of Frostbite right now; that’s why you see the monumental leap of what Battlefield 4 has been able to achieve. It’s because Patrick Söderlund (EA Studio General Manager) has has all of his teams investing in that main line of code, and we are following the same model.”