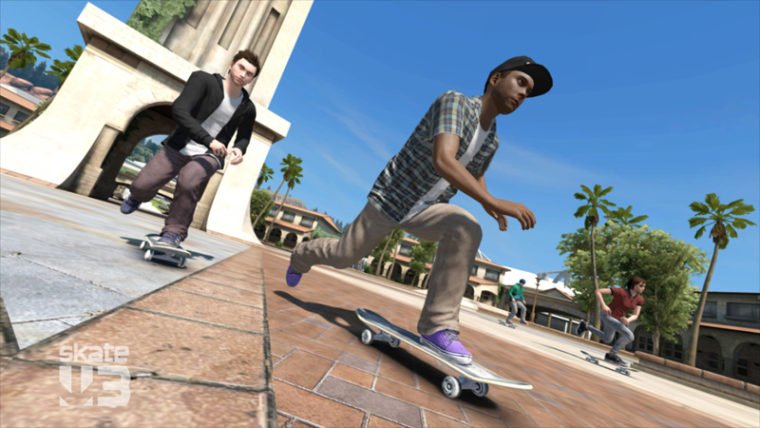 Microsoft announced back in December 2015 that Skate 3 will be Xbox One backwards compatible. EA on the other hand still has no clue when it will actually be playable from the looks of things.

The EA community manager said: “Thank you for your interest. While we appreciate the many fans asking about a future iteration of the game, I am not aware of any plans to make Skate 3 backwards compatible.”

If you visit the official Xbox website (scroll down), Skate 3 is listed to be backwards compatible some day. However, a time frame on when it will be actually playable is still unknown at this stage by both Microsoft and EA.

This is sad news as Skate 3 is the last of the series and that game came out way back in 2010. The only skateboarding game out for Xbox One is Tony Hawk’s Pro Skater 5, but that wasn’t well received.

The best thing that fans can do right now to speed up the process is to alert both Microsoft and EA about it. It’s already been five months and nothing has materialized from it as other games have been added to the playable list instead.