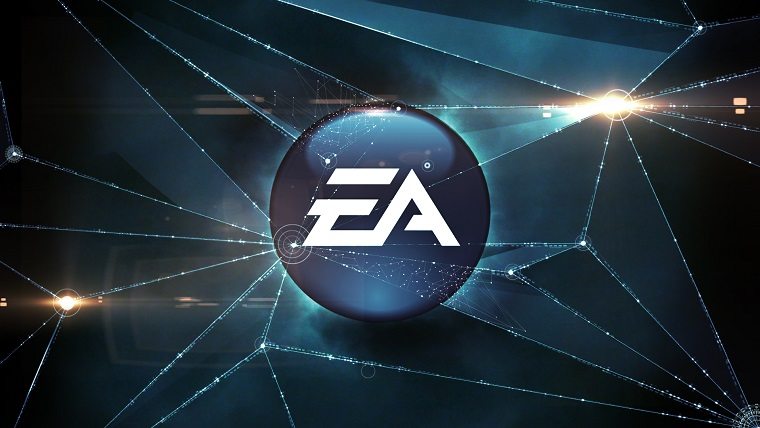 The current relationship with EA and Nintendo regarding the Wii U isn’t a very strong one, considering the system is struggling greatly and EA isn’t interested in putting their games on it. However, despite Nintendo’s current situation to the system, EA is still open to trying again with Nintendo’s next system.

EA executive Patrick Soderlund recently did an interview with BBC, where he was asked about the possibilities of putting games on the NX. He said the following:

“I personally and the company are huge fans of Nintendo; they’re the reason why I started making games. We’re in constant communication with them and when they come to market [with] something…and if it makes sense for us, we’ll be there.”