Will be officially voted on this week. 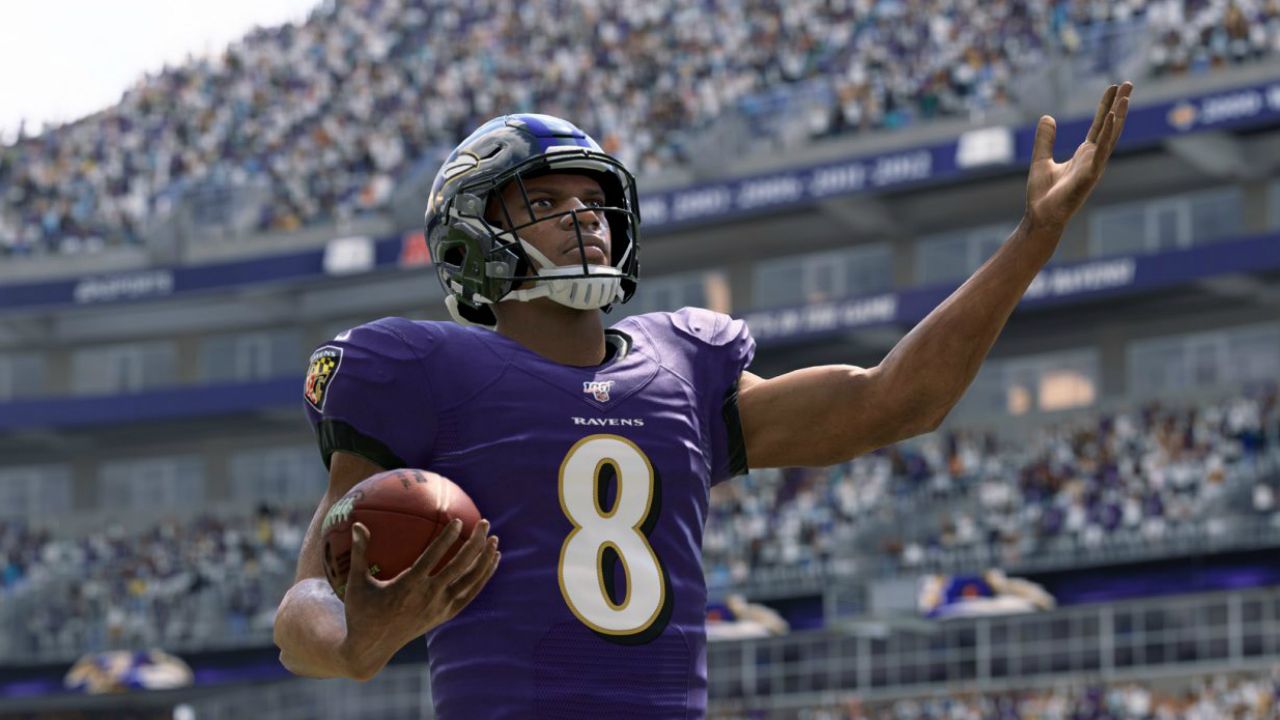 Update: EA, The NFL, and the NFLPA offically announced a multi-year global partnership. Will extend beyond Madden “to partner on new games, new genres, esports, and more experiences for fans.”

EA Sports has long been one of the biggest names in the gaming industry when it comes to sports games. They have often had competition from other developers when it came to series such as FIFA, but they have had the exclusive rights to the NFL for over 15 years now. While people have long hoped to see this exclusivity deal end so another series like NFL 2K could pop back up again, it looks like this partnership is going to be renewed yet again.

We have seen a few different football games try to pop up over the years since the initial exclusivity agreement was signed, but none of them have been able to utilize NFL teams or anything. EA Sports and the NFL seem to have been very happy with this partnership over the last 16 years though, as they have kept on renewing it in the time since.

According to an initial report last week from Sports Business Daily, the NFL owners would be voting the following week to renew this exclusivity partnership. This is expected to be done later today through a virtual meeting of the owners where other things will be voted on as well.

As far as this extension, what has been agreed upon and just has to be voted on is a five year extension to the exclusivity rights to the NFL for EA Sports. More specifically, the resolution is said to say EA Sports will have “non-exclusive rights to arcade-style games and additional embedded companion apps/modes.”

While the deal is only for five years, there is an additional provision for a one year extension beyond that for EA Sports based on them “achieving certain revenue goals.” If that ends up being the case, this deal would run through what ends up being Madden 27 in 2026.

Looking more at the near future, Madden 21 will release in just a few months and more details about the game are supposed to be revealed in the near future.