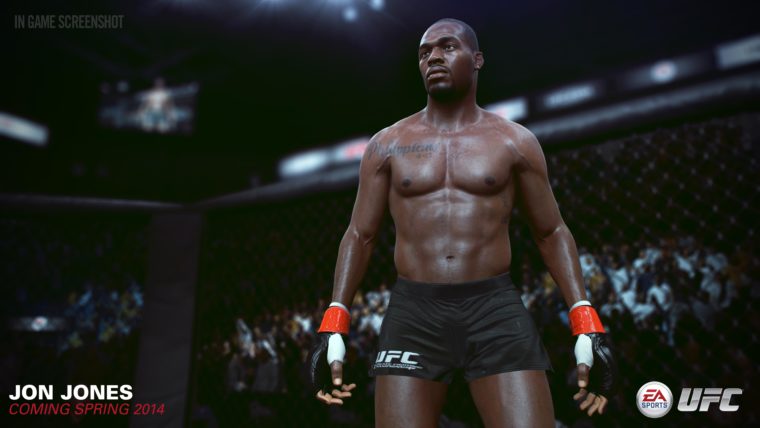 The EA Sports UFC Twitter had a nice surprise for fight fans – the announcement of the release of a demo for the game in under a week!

On June 3, the EA Sport UFC demo will hit both Xbox One and PlayStation 4 platforms so fans can recreate the amazing Jones-Gustafssson fight from UFC 165. This war from September pushed Jones to his limits, and saw him more vulnerable than ever before. By making him a playable character in the demo, it will be much easier to see just how this game plays compared to the Yuke’s-crafted UFC games since he was in two of the three games they made, and was a beast in the third entry.

Hopefully, the transition from that series to this one is smooth because this will be the base upon which the future entries in the series are built from.  EA Sports UFC is due to arrive later this year.