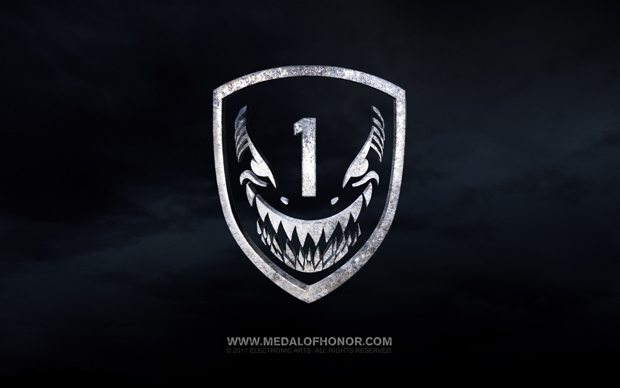 Medal of Honor’s 2010 release one of the most surprising new entries into the shooter genre. From our review, which can be found here, you can tell we had some good things to say about Danger Close’s first game. EA had previously hoped that Medal of Honor would take a bite out of the Call of Duty marketshare, but the first offering did have it’s shortcomings.

Greg Goodrich announced the second game earlier this year but recently took to the developer blog to fill in some details about the shooter and the patch found in the image above:

“For those of you who played last year’s game, you may recognize a connection to the unit patches we created for the Tier 1 AFO Teams, “Wolfpack” and “Neptune” – as well as the 1/75th Ranger and “Gunfighter” badges. Unit patches are synonymous with the military community and have a rich heritage. Today we unveil the very first in a series of four new unit patches from the next Medal of Honor game.”