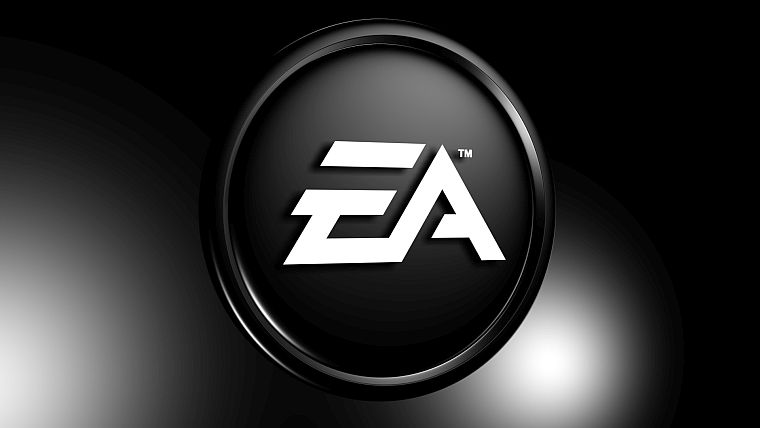 Although the arrival of Titanfall is just around the corner, EA are evidently unprepared to slow down as they have now submitted a trademark application for what could well be a new brand, according to VG24/7.

‘On the down-low’ doesn’t quite sum it up as this really does seem to be something that was intentionally trying to slip under the radar. The name ‘Shadow Realms’ initially generates concepts of a Dark Souls kind of affair, although there has been no mention of any game of this manner in the press or otherwise. There is a potential chance that this could be a temporary listing or a name related to a different title that requires trademarking for legal backing.

The rumour that the EA-owned Visceral Games is working on a police-themed shooter springs to mind here, although this remains as a long shot as this speculation was apparently related to be the next Battlefield staple.

What do you make of this trademark? Maybe you have some thoughts as to what it could relate to? Leave a comment below with your thoughts!