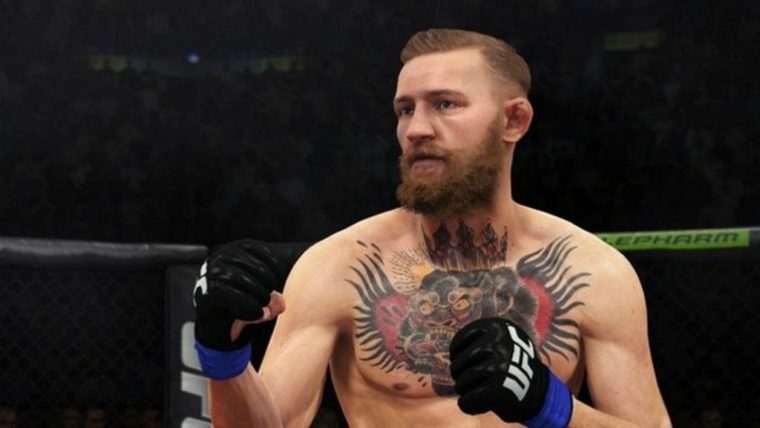 The date as to when you can play EA Sports UFC 2 via EA Access has now been revealed. Subscribers will be able to play the game much earlier than everyone else.

Exclusive to Xbox One owners only, they can subscribe to EA Access for a chance to play EA Sports UFC 2 on March 10th, 2016. This is five days before the game officially comes out in North America on March 15th, 2016.

EA posted on the official website: “The Play First Trial gives members ten hours to experience UFC 2. The ten-hour clock only ticks when the game is open, so if you want to conserve your time, make sure you close the game when you’re finished playing.

If you continue the fight once UFC 2 releases on March 15 – all the progress you make carries over, including Career Mode advancement and UFC Ultimate Team. EA Access members also save 10% when they buy UFC 2 digitally, just like with all EA digital purchases.”

If you are subscribed to EA Access, you can also play the first EA Sports UFC video game from the Vault. Vault games do not have the 10 hour trial so you can play the first game for as long as you want with an active subscription.