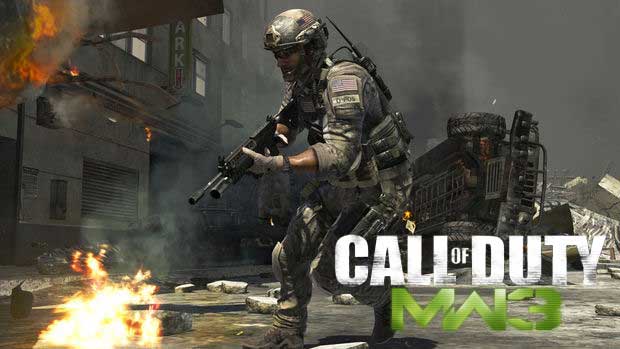 Electronic Arts may be talking a good game when it comes to taking on the Call of Duty franchise this fall, but analysts believe that’s about all they’ll do.  EA has plans to sink an unprecedented amount of advertising into the Battlefield 3 between now and this fall when the game is scheduled to release, in the hopes that gamers will “see the light” when it comes to their military shooter.

Call of Duty has established itself as a mass market game, and this fall it itends to stregthen that mass market appeal by introducing premium online functionalities to sink the hook in even further to its burgeoning base of loyal customers.  On the other hand, Battlefield is already generating a ton of buzz within the core gamer community.  The work put into the Frostbite 2 engine, shows in each and every trailer we’ve seen so far.

Analysts are predicting that Call of Duty’s mass market appeal will once again have this years title the number one seller of the year, and could possibly challenge last year’s Call of Duty: Black Ops as the best selling game of the franchise.  The initiative to move the Battlefield franchise into the sightlines of more than just the core first person shooter fan, could steal some market share away from Activision, but analysts predict that Modern Warfare 3 is likely to outsell the game by a 3-1 margin.