It’s too early to write off the Xbox 720 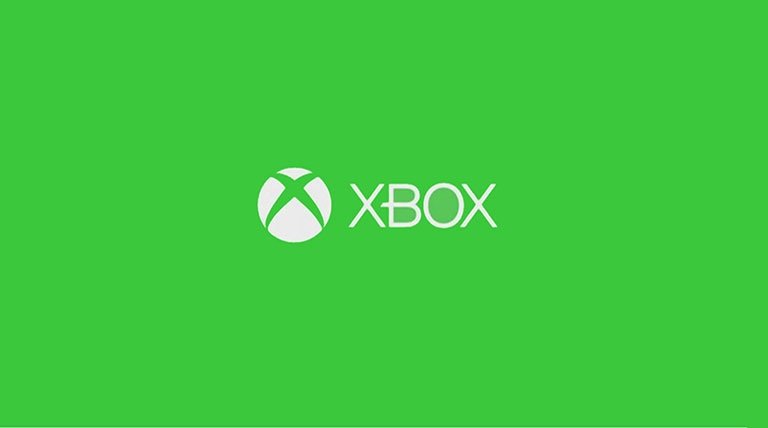 Microsoft has been racking up bad publicity for their next generation Xbox, but without any word from Microsoft themselves, it’s too early to tell what to expect from the hardware. The internet has already but a bad spin on the “Xbox 720”, but the leaker who recently outed some features of the system thinks it’s too early to count Microsoft out just yet.

“I look at all this stuff that I’ve seen about Durango and I think, ‘it’s all positive.’ I don’t really see any bad news here at all. Like to me, everything I’ve seen about this is really positive… It’s amazing to me that, based on like no information at all, everyone is like freaking out about everything.”

Perhaps Thurrott wasn’t aware that an extended console life-cycle and Sony’s plans already blown wide open, fans are restless for all of the next-gen details they can get their hands on. In a What The Tech podcast, the technology journalist confirmed that he had seen documents that claimed the device to require an internet connection at all times. This prompted many to believe that the system would have a built-in Digital Rights Management system in place, at launch.

So why are people so upset? Well DRM and always online games have had nothing but rocky launches in recent years. We only need to look as far as EA’s SimCity and Blizzard’s launch of Diablo III to see that these things hardly end well for the consumer.

The “Xbox 720” reveal is rumored for May, mere days prior to E3, where we’ll likely get our first official facts from Microsoft about what to expect from their hardware.