Next Xbox will cost $500, reveal rumored for May 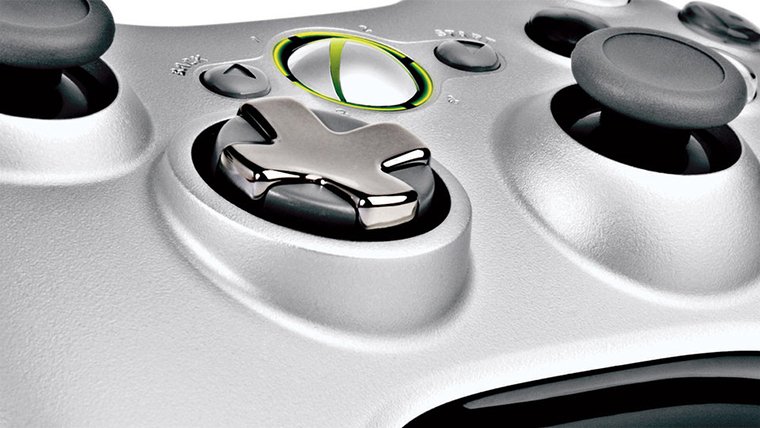 Inside sources for technology blogs may have outed the announcement date and pricing for Microsoft’s Next Xbox. Two separate reports from The Verge and What The Tech have indicated that the Next Xbox is slated for a May 21st reveal.

However, the What the Tech videocast has shed even more light on the new console.  Thurrott claims that the console is indeed always online, and will be “expensive”.  He believes that the new Xbox will cost $500, and $300 with a subscription.  Furthermore, the technology journalist has come out and confirmed that the next Xbox is always online.

“Folks, the next Xbox is going to require an always-on internet connection”

“Folks, the next Xbox is going to require an always-on internet connection.  I don’t know what the specifics of what that means… I think that an always-on Xbox is directly in keeping with Microsoft’s strategy for all next-generation platforms.”

It sounds like Xbox fans have a little over a month to wait for the first official details from Microsoft.  Will they confirm that the next-gen will be always online? It beginning to sound more and more likely, despite plenty of naysayers believing that it will have a negative impact on sales of the console.  The feature has had its proponents as well.  Last week, Microsoft’s Adam Orth made a series of tweets that defended always online as a feature for the new console, statements that offended many people.  As a result, Microsoft cut ties with the tweets, saying that Orth is not a spokesperson for Microsoft, but not denying their factual accuracy either.

You can find Thurrott’s full comments in the video below:

Home / Rumors / Next Xbox will cost $500, reveal rumored for May