Microsoft responds to always online rumors for Next Xbox 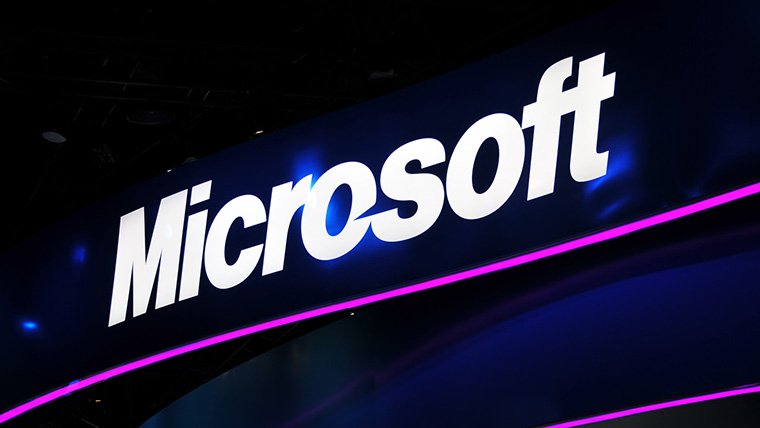 Microsoft has finally responded to rumors about the always online requirement for their next generation Xbox, but unfortunately, they haven’t said much. Yesterday a Creative Director at Microsoft Game Studios openly defended always online as a feature for the new hardware, or hardware in general. The developer mocked those that didn’t have a reliable means of broadband access and made some awful comparisons to other electronic devices to prove his point.

According to an official statement from Microsoft: “We are aware of the comments made by an employee on Twitter. This person is not a spokesperson for Microsoft, and his personal views are not reflective of those of the company. We have not made any announcements about our product roadmap, and have no further comment on this matter.”

With that, Microsoft is still keeping consumers guessing as to the details about their next console. While many expect them to announce something soon, things are beginning to get murkier as to the timing of an announcement. Let the speculation continue.