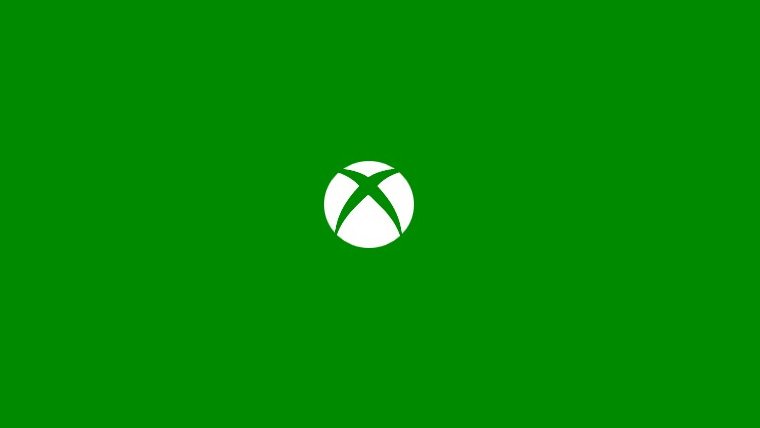 Perhaps there’s a reason why Microsoft hasn’t revealed their next-generation Xbox as of yet. It could be that the company is waiting for the right moment to break the bad news to its fan-base. According to a recent report, the next Xbox will require its users to be always online. What started as a rumor from Kotaku’s editor-in-chief, turned into a conversation, and it’s one that has a handful of developers and creatives dropping hints about the Xbox 720.

Kotaku’s original story claimed that two separate sources had told them that the Next Xbox would require an active internet connection to be used. The report stated that if there is no connection to the internet, no games or apps can be used on the device. Similar to other rights management schemes, if the connection is interrupted, any games or apps are suspended. These rumors have been making the rounds on the internet for over a year now, and whether they are actually true or not isn’t known at this point. Microsoft has yet to comment on their next-generation hardware, and any and all queries have been met with a boilerplate reply. Microsoft doesn’t comment on rumors and speculation.

While the rumor has been around for a while, this time it gained more traction. Mostly in-part to developers chiming in via social networks. Adam Orth, a Microsoft Studios creative director, defended this potential always online feature for the Next Xbox. Orth had an on-going conversation on the social network, one where he explained that a feature like always online should be in every device. “I want every device to be always on”, said Orth. Orth’s stance seemed to be based on the ‘deal with it’ philosophy, seeming to take little interest in the potential effects that a feature like this would have on a fraction of the gaming community. But Orth wasn’t the only one. Other developers weighed in on the situation as well. Over on the Evil Avatar forums, a developer who goes by the name of Mr. Lake gave his take on always online, and it could be telling if he is infact in-the-know. “Given that legally I cannot confirm or deny if this information is true, nor can I comment on rumor or speculation, all I can say is be sure to pay your ISP bills.”

Games that have gone down the always online path in recent years have crashed and burned badly. Blizzard’s Diablo III and EA’s SimCity are the two most noteable failures with this common trait. And while some developers are moving away from rights management to become more consumer friendly, if these rumors hold true, Microsoft could be doing the exact opposite. It’s important to note that these are just rumors at this point, but it would be shortsighted to think that Microsoft hasn’t at least considered the possibility of a next-gen Xbox that is always online. Whether or not this will be a feature of the new console is still anyone’s guess.

Microsoft is expected to reveal their next-gen hardware by E3 2013.