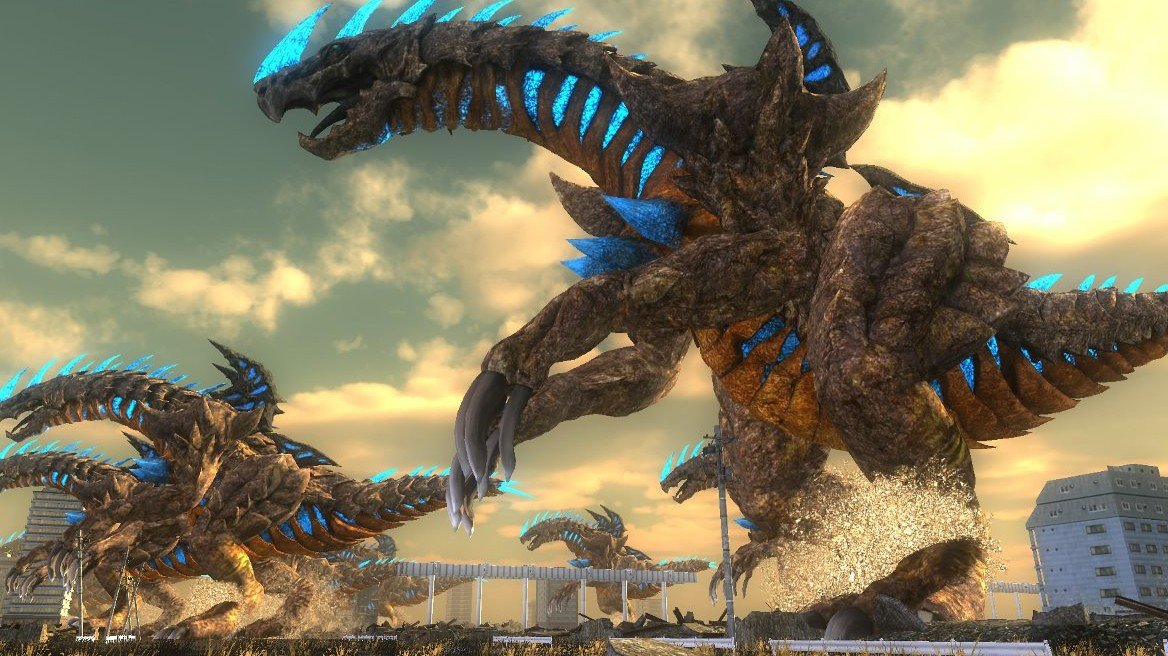 The new game in the cult classic franchise, Earth Defense Force 4.1: The Shadow of Despair, will be hitting PS4 on December 8th, 2015. Based on the original title, Earth defense Force 2025, the new game will feature 60fps and 1080p, along with some extra content that hasn’t been announced.

Xseed also announced the release date for Earth Defense Force 2: Invaders from Space for the PS Vita on the same day. This will be the debut of the game in the United States, while the original released back on PS2.

Earth Defense Force 4.1: The Shadow of Despair will cost $49.99 on PS4 while Earth Defense Force 2 will be $29.99. I have never really played the EDF games before, but I know many fans of the long running series enjoyed the latest entry despite its frame rate issues. Hopefully with the fix, players will now receive the full glory of killing giant bugs and monsters from outer space.