Elden Ring Could Appear at Gamescom

Are you ready to check out more about FromSoftware's next big project? 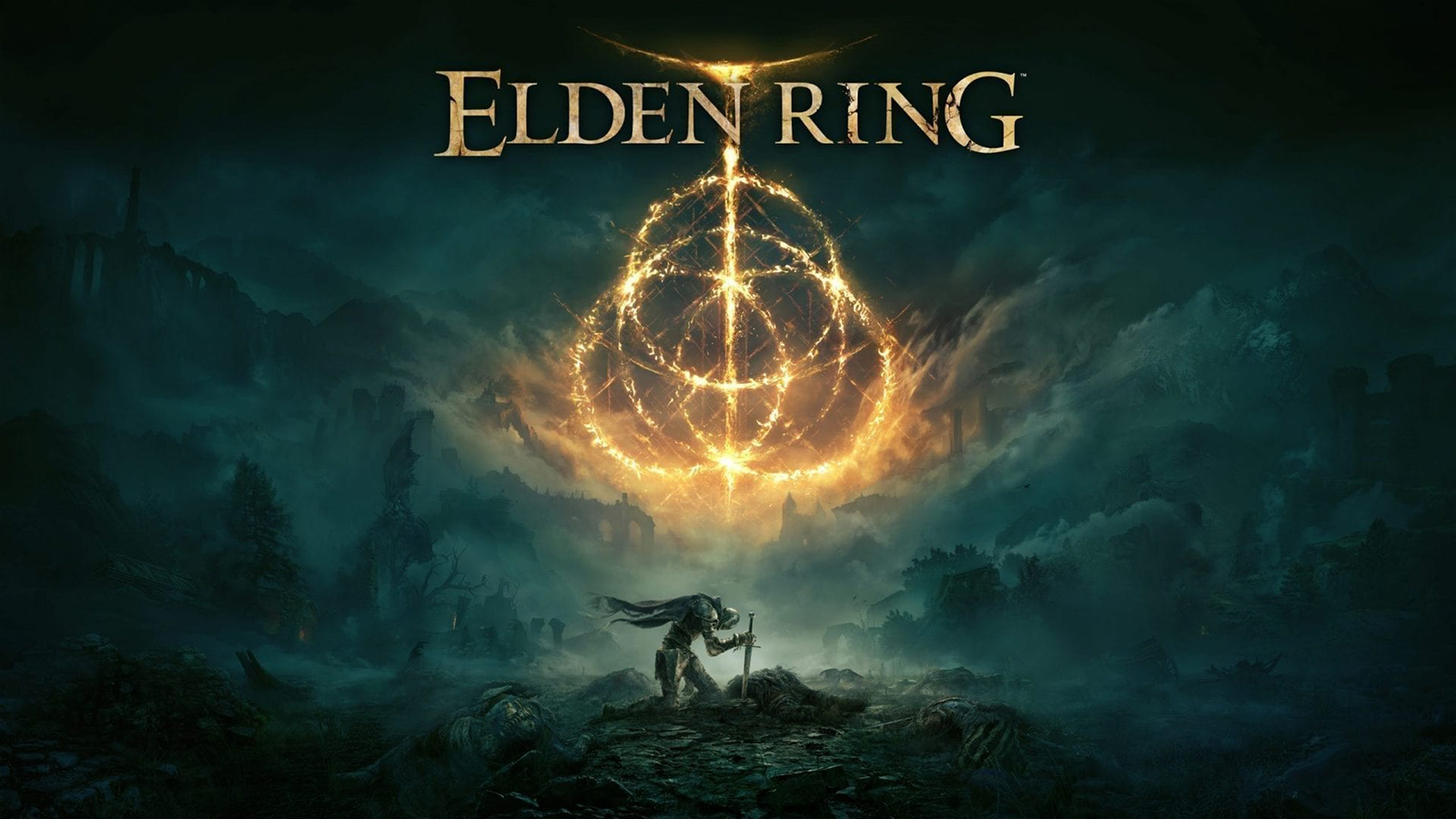 FromSoftware’s Elden Ring may appear at this week’s Gamescom. The game’s presence was seemingly confirmed as it is featured as a nominee in the event’s following award categories, Best Microsoft Xbox Game, Best PC Game, Best Sony PlayStation Game, Best Action Adventure Game, and Best Role Playing Game, but that’s not all, as the event may also feature a new gameplay of the title, since, according to the submission rules officially revealed by Gamescom, for a title to be considered for the awards, it must have sent approximately 10 minutes of real gameplay to the event’s organizers.

You can check out the sub-section in which Gamescom stipulates the talked about condition for the eligibility of the titles below, as it is presented on the official document:

”Approximately ten minutes of gameplay footage must be submitted to the award committee within the deadline which can be retrieved and downloaded until the end of gamescom. The gameplay video must include real gameplay sequences (core game mechanics), sequences rendered in the graphics engine used and showing typical game-based camera perspective(s), as well as game-related soundscapes. The gameplay video may include an audio commentary (preferably in English) and may indicate technical achievements, gameplay and other innovations and community
aspects.”

Elden Ring will feature the partnership between both Hidetaka Miyazaki, the mind behind the acclaimed Soulsborne series, and George R. R. Martin, author of the best-selling book series A Song of Ice and Fire, which inspired the acclaimed, up until its eight-season, HBO series, Game of Thrones.