Elder Scrolls 6 Will Be a Full Xbox Exclusive, Not Timed 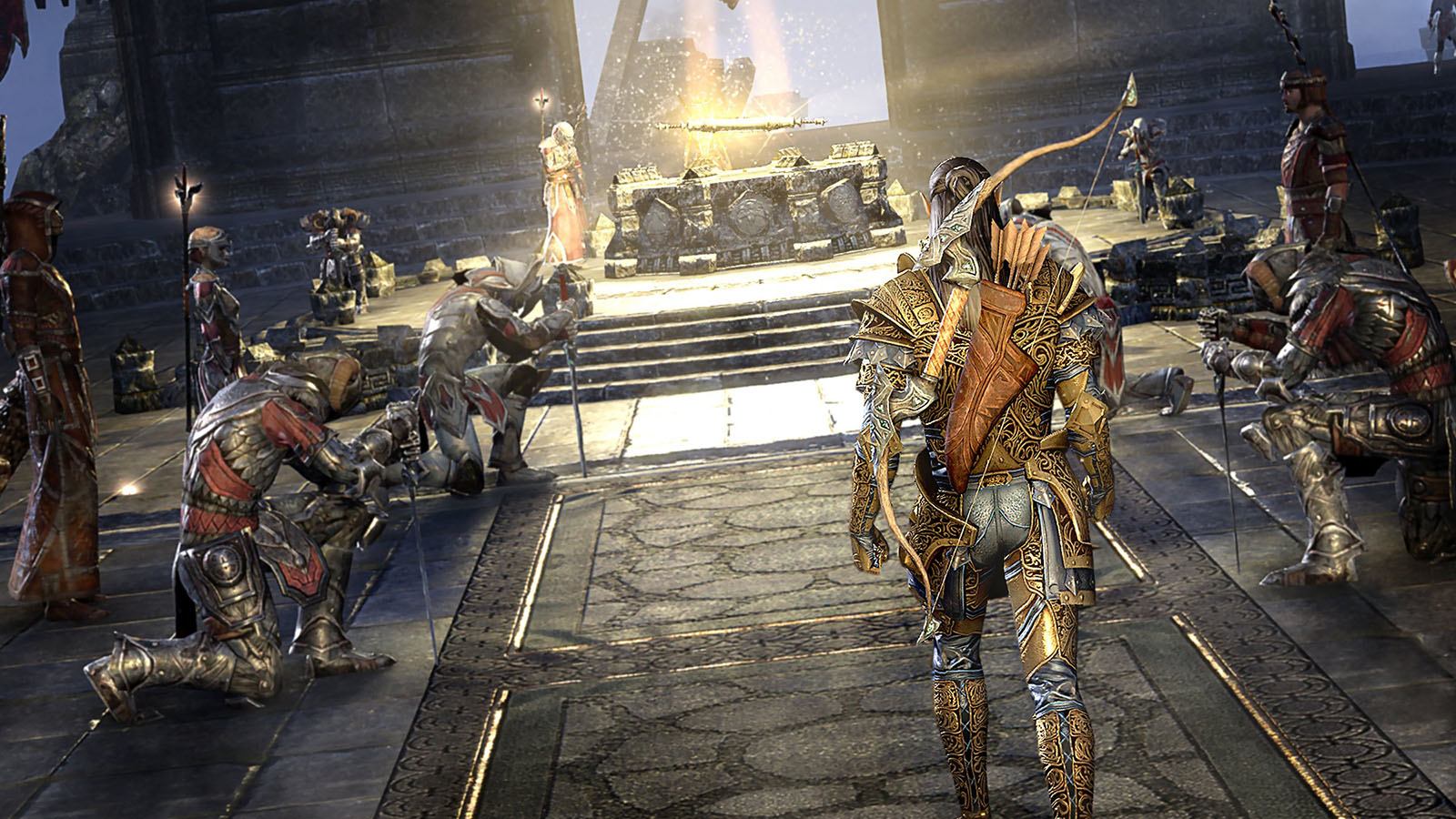 Elder Scrolls 6 is planned to be and to stay an Xbox Exclusive, at least according to reporter and game journalist Jeffrey Grubb, on Twitter.

The claim was made by Grubb in a reply made on a post by @TWTHEREDDRAGON on Twitter,  in which he talked about Pete Hines’ latest claims on Gamescom, reported by Gamespot, in their article ”Bethesda’s Pete Hines Has A Message For PlayStation Fans Feeling Left Out After Microsoft Buyout”.  In his reply, Grubb said that The Elder Scrolls 6 is planned to be a Full Xbox exclusive, killing the rumors that the game may also be available to the PlayStation 5, at least for now.

No. And also Elder Scrolls 6 is planned as Xbox exclusive as well. https://t.co/K4VCC5DrXL

It is still unknown when the sixth game in the franchise will be released, but considering that Bethesda’s current focus seems to be on developing Starfield, we may have to wait a few more years for its arrival.

Fans of the franchise can re-visit the acclaimed series in the meantime on both The Elder Scrolls Online and in the upcoming Elder Scrolls V: Skyrim Anniversary Edition, which will feature mods and the addition of new mechanics, such as fishing and revamped graphics. Not only that, but those that already own the game’s Special Edition will be able to update their game to an enhanced version on both PlayStation 5 and on the Xbox Series X/S, featuring more polished graphics and improved frame rate.

Elder Scrolls V: Skyrim Anniversary Edition is scheduled to be released on November 11, 2021, for the PlayStation 4, PlayStation 5, Xbox One, Xbox Series X/S, and PC.

Home / Game News / Elder Scrolls 6 Will Be a Full Xbox Exclusive, Not Timed