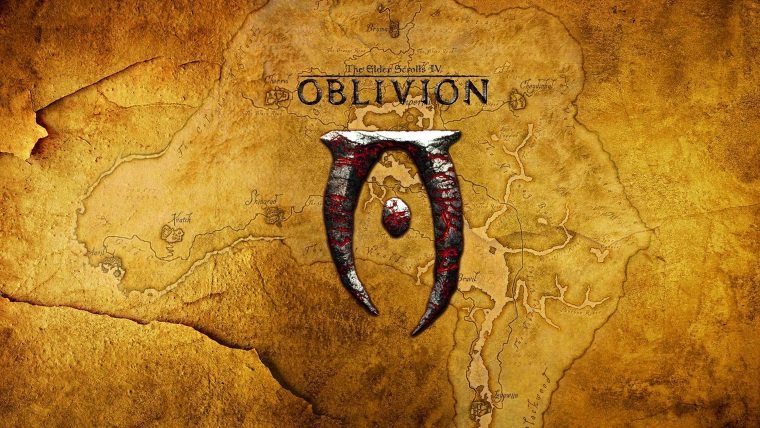 The Xbox One Backwards Compatibility list is expanding once again, this time adding a few marquee titles to the perpetually growing feature. The Elder Scrolls IV: Oblivion, one of Xbox 360’s signature games has finally been added, marking the eighth time Bethesda has had their game updated. Of course, Skyrim is not currently available, making the Skyrim: Special Edition release that much more enticing. Joining Oblivion are a few other titles that fans might be excited to play on their Xbox One.

Medal of Honor Airborne, Trine 2 and Astropop have also been added to Xbox One Backwards Compatibility. If you own any of these four games digitally for Xbox 360 they should already be available for you to download. If you have a disc copy, just pop it into your Xbox One to prompt the download. You’ll need to keep it on hand though, as it will need to be in the console to play the games.