The latest news in the world of video games at Attack of the Fanboy
February 7th, 2014 by William Schwartz 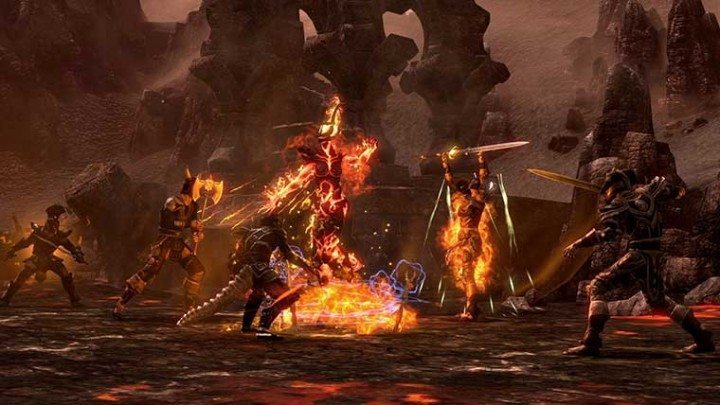 Here’s a reminder for those that managed to get into The Elder Scrolls Online beta, recently. The beta will begin at 12pm EST on February 7th. You’ll need to have a few things ready if you want to participate in the MMO testing.

You’ll have needed to create an account, verified it, downloaded the massive game client, and patched it. You can begin this process here, if you haven’t done so already.

Previous beta tests have allowed for a broad scale of customization options for your character, and the ability to explore the game in-depth. This beta test could be somewhat different than previous weeks. Bethesda and Zenimax say they are looking to break their record for simultaneous online players, so there will probably be plenty of Elder Scrolls fans putting TESO through its paces on Saturday at noon.