The recent delay should hopefully be the only one. 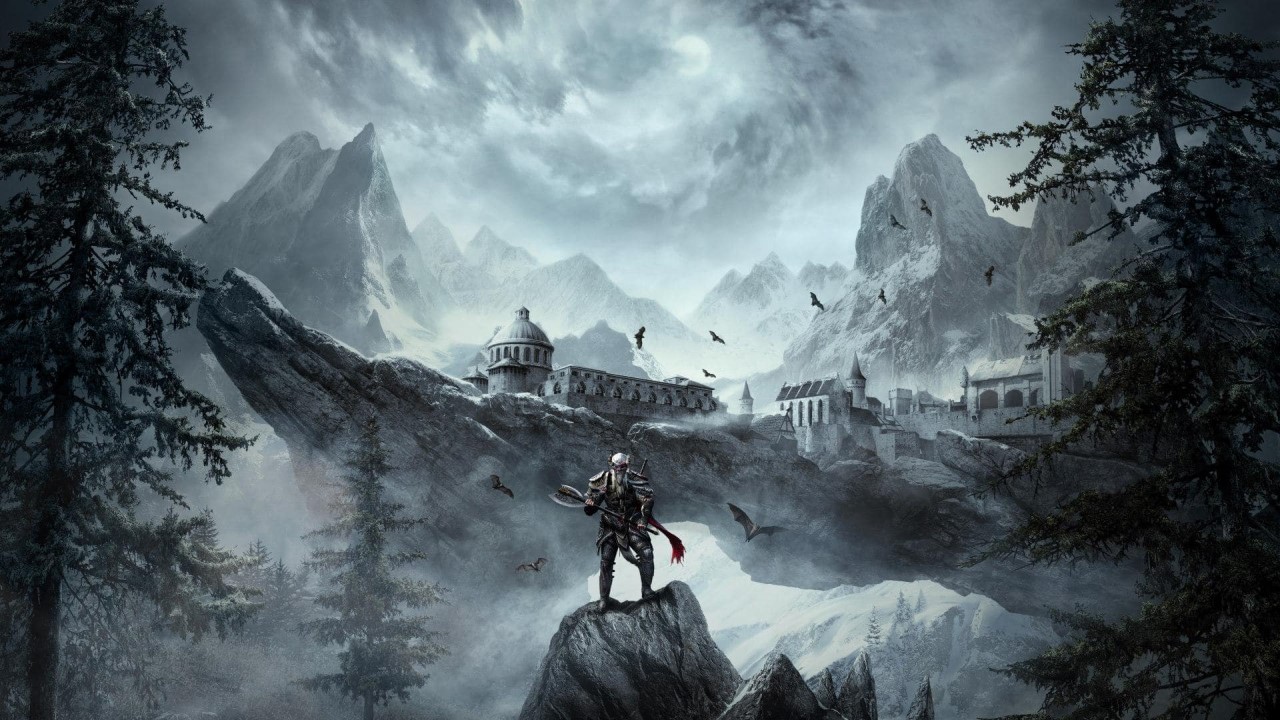 Matt Firor, Game Director for Elder Scrolls Online, released a letter today to address concerns about the release date for the upcoming Greymoor expansion and the server lag many players have experienced in recent weeks. In the candid missive, Firor stated the team is, “still on track for Update 26 and the Greymoor Chapter to launch only one week late.”

For those who haven’t been following ESO or Greymoor closely the expansion initially had a May 18th launch date for PC, but the team is currently working remotely due to the ongoing COVID-19 pandemic. This has caused some obvious issues, and it was only a few weeks ago that Firor shared the game would likely be delayed a week.

Today’s letter reaffirmed the team’s belief that the game wouldn’t be delayed any further, and that they are still on target for a May 26th launch for PC, and June 9th release for consoles. Firor did admit in the letter that unforeseen circumstances outside his or the team’s control could cause another delay, but he was otherwise confident Greymoor would release as planned.

Additionally, Firor shared that the popular MMO currently has more players exploring Tamriel than ever before, and this has inevitably caused the servers to buckle under the load. Players have noticed a delay for inputs recently, and Firor stated the team is aware of the issue, and that they even increased capacity for the PC EU servers to help reduce the strain.

“We know that we still have a ‘delayed input’ problem that prevents key and button presses from registering, especially in high-stress situations like Keep sieges in Cyrodiil, Trials, and other large PvE events. Our ongoing investigation of this has been going well, and we will have an update for you as soon as we have something to say. We-as players of the game as well as developers-know how frustrating this problem can be.”

The full letter can be viewed over at the Elder Scrolls Online subreddit, or via the game’s official Twitter account (I’ll share the tweet below as well), but it should put concerned fans a little at ease to know the team doesn’t fear another delay, and that they are looking into the server lag that’s been plaguing the game as of late. Update 26 (AKA Greymoor) is currently live on the PTS on PC. Those looking to sample Western Skyrim early can download the test server from the normal ESO launcher, though they should check out the PTS forums before they do (it is a work-in-progress).

I’ve been tooling around it myself, and thus far it appears Greymoor will add a solid story set in an expansive, nostalgic zone surrounded by the same core experience as before. It doesn’t change anything dramatically. Then again, it doesn’t need to.

We can now officially announce that Greymoor will release on May 26 for PC/Mac and June 9 for PlayStation 4 and Xbox One.