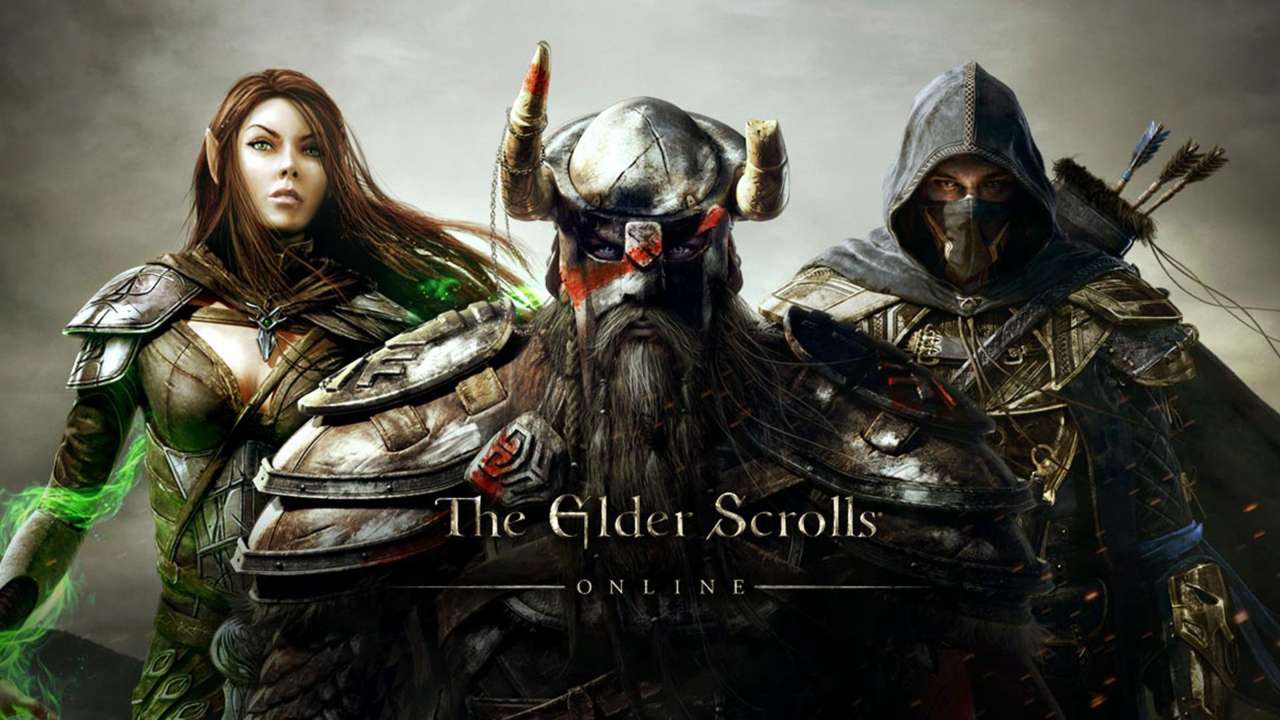 The Elder Scrolls Online is slowly preparing to release on consoles later this summer but PC players are continuing to enjoy what it has to offer. Bethesda is hoping to enhance their experiences through patches and improvements to the overall gameplay. The latest patch delivers what the developers feel is the ‘largest major content update’ thus far with patch 1.6.5.

The patch is set to implement the first phase of the ‘Justice System’ that will allow players to commit criminal actions (murdering, theft, pickpocketing, etc.). It also adds the third phase of the ‘Champion System’ which adds Champion Points and a new user interface that tracks these points to unlock passive abilities. This is on top of new collections UI and of course various fixes and balances to The Elder Scrolls Online. Below are a few key patch notes, for the full 1.6.5 patch notes visit the official forums.

The Elder Scrolls Online is available now for PC and coming to Xbox One and PlayStation 4 on June 9th.