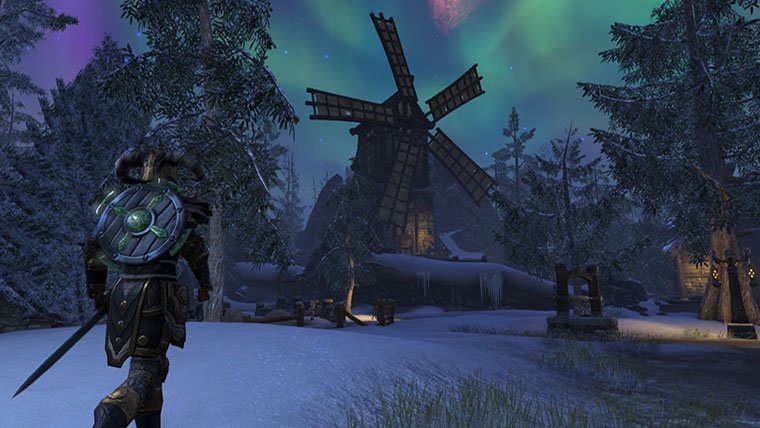 Since lifting the non-disclosure agreement from The Elder Scrolls Online earlier this month, Bethesda is looking to stretch the limits of its North American mega-server.

Today, ZeniMax Online is hosting its seventh beta weekend since March of last year, with at least one more scheduled before the game’s launch. Since the last beta, we’ve seen a veritable flood of hands-on impressions and can expect a great deal of beta streaming this weekend.

In order to bring in the greatest number of players possible, Bethesda has dropped the beta key requirement for those who have already participated before. This leaves more keys available for newcomers via the nearly limitless media giveaways we’ve been seeing.

Among the notable alterations to this week’s game build is the option to skip the introductory tutorial quest. This is great news for those who enjoy creating numerous characters and want to dive straight into the action. Upon finishing or skipping the tutorial, players will now appear in the starter city for their chosen alliance, with an option for visiting the original areas.

There are several more changes in The Elder Scrolls Online’s latest patch; check out this reddit thread to get the full picture.