Elder Scrolls V: Skyrim : ‘We Want to Remove the Confusion’ 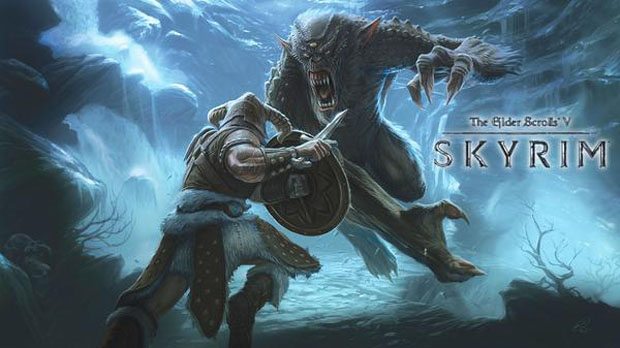 Bethesda has no plans on dumbing down Skyrim to appeal to the mass market, although they’re certainly keeping everyone’s best interests at heart.  The Elder Scrolls V: Skyrim will probably be the least confusing game of the lot, making it in turn more accessible to someone that may never have played a TES game before.  Todd Howard told Gamasutra in a recent interview that the team is trying to strike a balance between “making the game we want to make”  and “making it more accessible”.

“We want to remove confusion, that’s what I’d say. As opposed to making it more accessible, we’d like to remove confusion for anyone who’s playing. What we’re trying to do now is lead you into it more… In our games or others’ games, they give you a character menu and say, ‘Who do you want to be, what powers do you want?’ [the players think,] ‘I don’t know, I haven’t played yet!’

“What happens in Oblivion is you start the game, play for three hours and then think ‘I want to start over, I chose wrong.’  So we’d like to sort of alleviate some of that. I also think the controls work better… it’s more elegant.

Personally, I don’t think you can really ‘dumb down’ a game like Elder Scrolls V.  Sure you can streamline things and make things easier to understand, but there’s always going to be people that are just completely and utterly overwhelmed with the massive amount of content, items, quests, and locations that the game’s have offered in the past.  Here’s to find it all out in November when the game launches for PS3, PC, and Xbox 360.