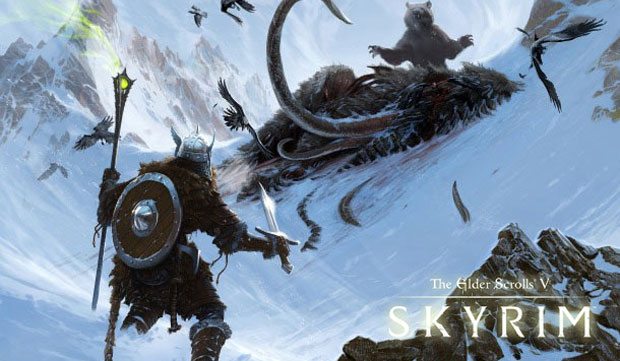 Bethesda has announced that Elder Scrolls V Skyrim will have a Creation Tookit for modding the game.  As most PC gamers know, these tools really extend the life of a game long after story is completed.  Nick Breckon of Bethesda announced in 140 characters or less that: ” For everyone that’s asked me, we’re now confirming that we’ll be releasing modding tools for Skyrim.”

This was also confirmed via the official forum for the game.  The developers stated that the reason they will be included is because they are thoroughly impressed with what the community is able to accomplish with the tools from Morrowind and Oblivion.  Just one more question Bethesda.  Is this strictly for the PC ?