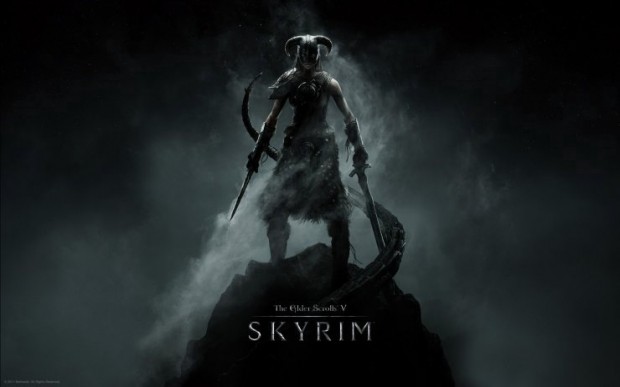 If you follow all things that have been released concerning The Elder Scrolls V: Skyrim, you’ll likely recognize the wallpaper above. Although, if you have a closer look that isn’t the male version of Dovakhin that has been seen in previous versions of the Skyrim Art, it’s a more slender female variation of the figure.

This female rendition of the famous Skyrim Dragonborn was made by an ambitious fan who recently recreated the official Elder Scrolls V: Skyrim wallpaper. Skyrim is due to arrive later this year on the Xbox 360, PlayStation 3 and PC, and you WILL have the opportunity to play with a female version of the Dragonborn character, despite Bethesda not officially using any female models in the marketing for the upcoming role playing game.

While this is in no way official artwork from Bethesda, it looks great nonetheless. And I think we can go ahead and assume that this role player is planning on creating a female Dragonborn when Skyrim releases in November.