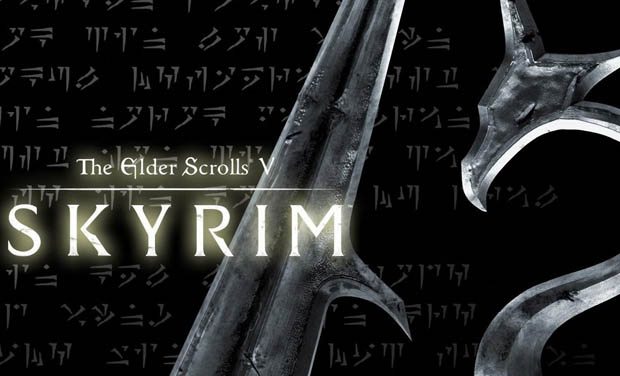 Bethesda has revealed the voice cast for The Elder Scrolls V: Skyrim.   The cast includes Academy Award Nominees whose voices you may or may not recognize.    Skyrim will feature Christopher Plummer (“The Girl With The Dragon Tattoo”, “The Insider”), Max Von Sydow (“The Exorcist”, “Minority Report”), and Joan Allen (“The Contender”, “The Bourne Ultimatum”).

“It’s been incredible to have all these actors together,” said Todd Howard, Game Director. “When you start a project, you always make your wish-list of actors, and to actually hear them in the game, it’s amazing. We can’t wait for everyone to experience it.”

There seems to be no shortage of Hollywood talent lending a hand in Skyrim, actors from other shows you may be familiar with include Michael Hogan of “Battlestar Galactica”, Vladimir Kulich of “The 13th Warrior”, and Claudia Christian of “Babylon 5”, among others.