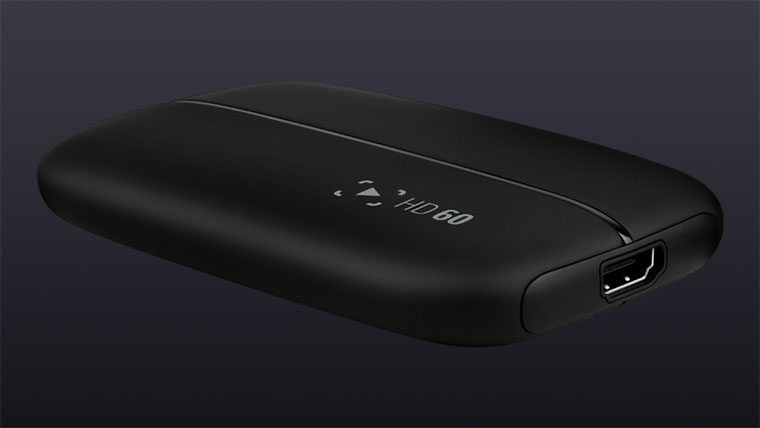 Elgato has announced a new capture device for the Xbox One and PlayStation 4 which captures gameplay at 1080p 60fps.   The “HD60” can record gameplay from the Xbox One, PS4, Wii U, and Xbox 360 from a PC or Mac.  The device which was revealed in the video below will launch at a pricey $179.

The Elgato Game Capture HD60 will be available on August 18th, worldwide.  You can find a trailer for the capture card below, and more details about the new product on HD60 product page.