Get ready to face some powerful monsters 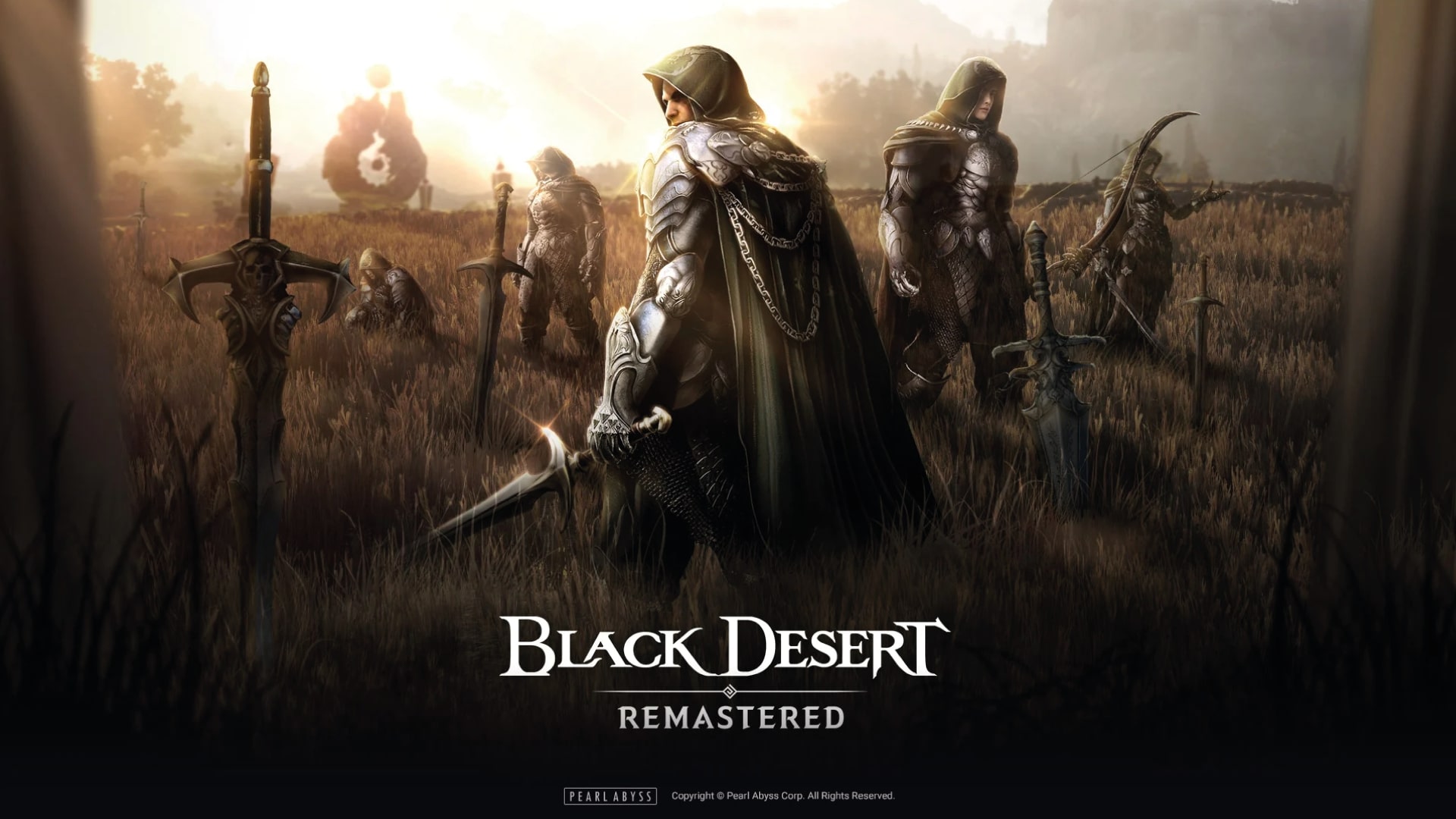 Developers of MMORPG Black Desert, Pearl Abyss, have today announced the arrival of the all-new Elvia Realm content which will allow players to take on some pretty powerful monsters and take part in special events for various awards.

The Goddess of Despair, Hadum’s influence on Elvia Realm has caused the monsters in the area to grow in strength by absorbing her power. Those who defeat these monsters will receive the limited-time Ancient Spirit Weapons. As these weapons are only available for a limited time, they must be used immediately, but they are very effective against the monsters in the area.

In addition, a celebratory event will be held until March 17 which allows those who enter an Elvia server to accept an event quest from the Black Spirit. Doing this will grant players Contribution EXP and Seeds of Void amongst other things. Further details are listed below:

Black Desert is available now on PC, Xbox One and PlayStation 4.