The latest news in the world of video games at Attack of the Fanboy
September 28th, 2014 by Danny Vittore 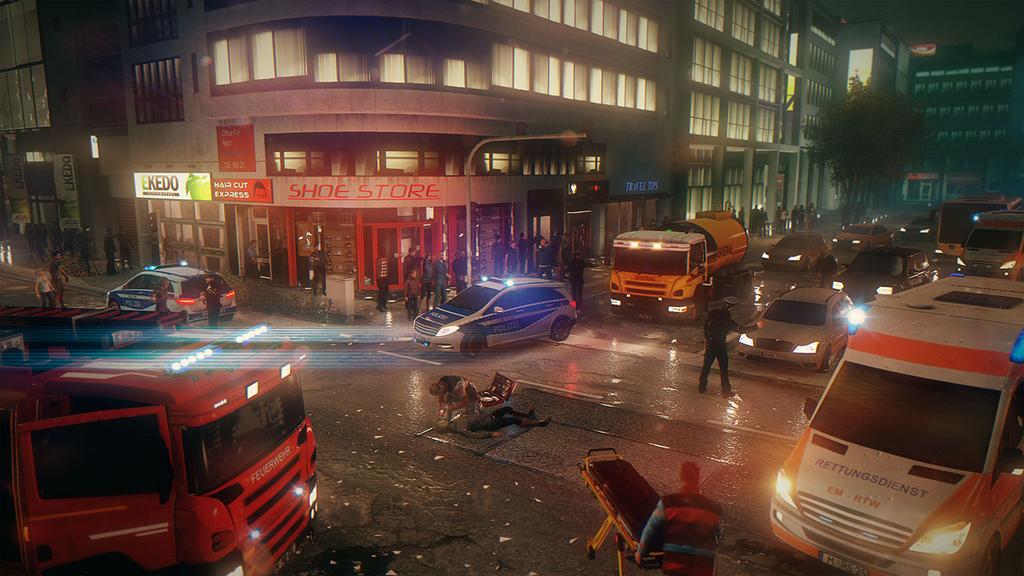 Deep Silver has officially announced Emergency 5, the newest game in the Emergency series of emergency services real time strategy games. Historically, the emergency series has been more popular over in Europe than the rest of the world. However, it definitely seems that Sixteen Tons Entertainment and Deep Silver are working to give Emergency 5 a bigger push on non-European markets.

It will be interesting to see if the mostly European setting and localization will translate well to the American market. However, the graphics, at least from the one screen we can go off of and a shaky cam recording of some gameplay, does look pretty good for a strategy game and it is entirely possible Deep Silver is hoping the flash, as opposed to content, will be the draw.

In terms of the content, Emergency 5 promises to have “hundreds of hours of play time,” more than 20 vehicles for you to utilize, detailed maps of Hamburg, Berlin and Munich, an editor where you can design more content and a multiplayer mode where 4 players can play cooperatively together to succeed in missions.

Emergency 5 looks like a title that is worth keeping an eye on and you can be sure that you will get the newest information about it here at Attack of the Fanboy. Emergency 5 is set to be released on the 14th of November for PC.

Will you be keeping an eye on Emergency 5? Let us know in the comments below!