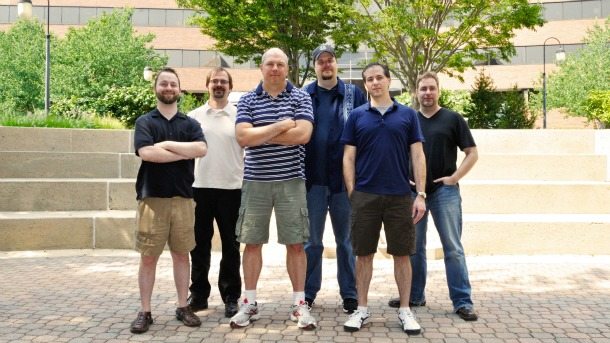 Six months after the studio was formed, Epic has gone in and shut down their newest studio, Impossible. The studio was working  Infinity Blade: Dungeons, which is now on hold. Impossible Studios was made up of former employees from the company’s last close-out in May 2012, Big Huge.

In a message posted on the Epic Games website, company founder, Tim Sweeney stated that, “When former members of Big Huge Games approached Epic last year, we saw the opportunity to help a great group of people while putting them to work on a project that needed a team.  It was a bold initiative and the Impossible folks made a gallant effort, but ultimately it wasn’t working out for Epic.”

Tim Sweeney continues on to explain the outcome for Impossible’s staff. “In addition to providing Impossible Studios employees with 3 months of severance pay, we’ll be giving the team the opportunity to form a new company with the Impossible Studios name and the awesome Impossibear logo.”