Epic Games Is Very Interested in Nintendo’s Wii U 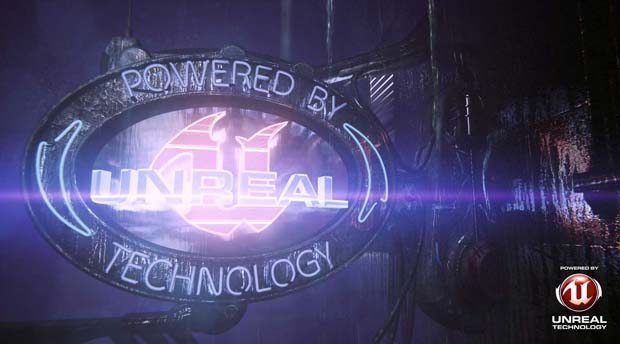 The success of Nintendo’s upcoming next generation gaming platform, the Wii U, depends on the support of third party developers.  So far, the console has gotten the nod from many of the biggest publishers in the industry, and you can go ahead and add Epic Games to the list of developers that are lining up to make content for the platform.  The maker of Gears of War 3, and the minds behind the Unreal Engine Technology could have something in the works for the console that is due to hit store shelves in 2012.

“We haven’t made an official announcement about that platform. And while we loved the Wii, it just wasn’t a fit to make a game that would go across Xbox 360, PS3 and the Wii. It just wasn’t possible. So going forward, we’re working with those folks and we’re very interested in the Wii U,” Capps told Industry Gamers in a recent interview.

The developer is familiar with the Wii U, as Capps relayed the fact that Epic helped Nintendo with its E3 2011 presentation.  Some of those products that were on display were based on the Unreal Engine Tech.  Capps explained the engine as a “natural fit” for the platform, but did neither confirm or deny the existence of any game that Epic is specifically developing for the Wii U.  Could we something like the Samaritan Demo that was shown at GDC ’11 on Nintendo’s next console?  Lets hope so.