Nabbing those free games will require an extra step for a month. 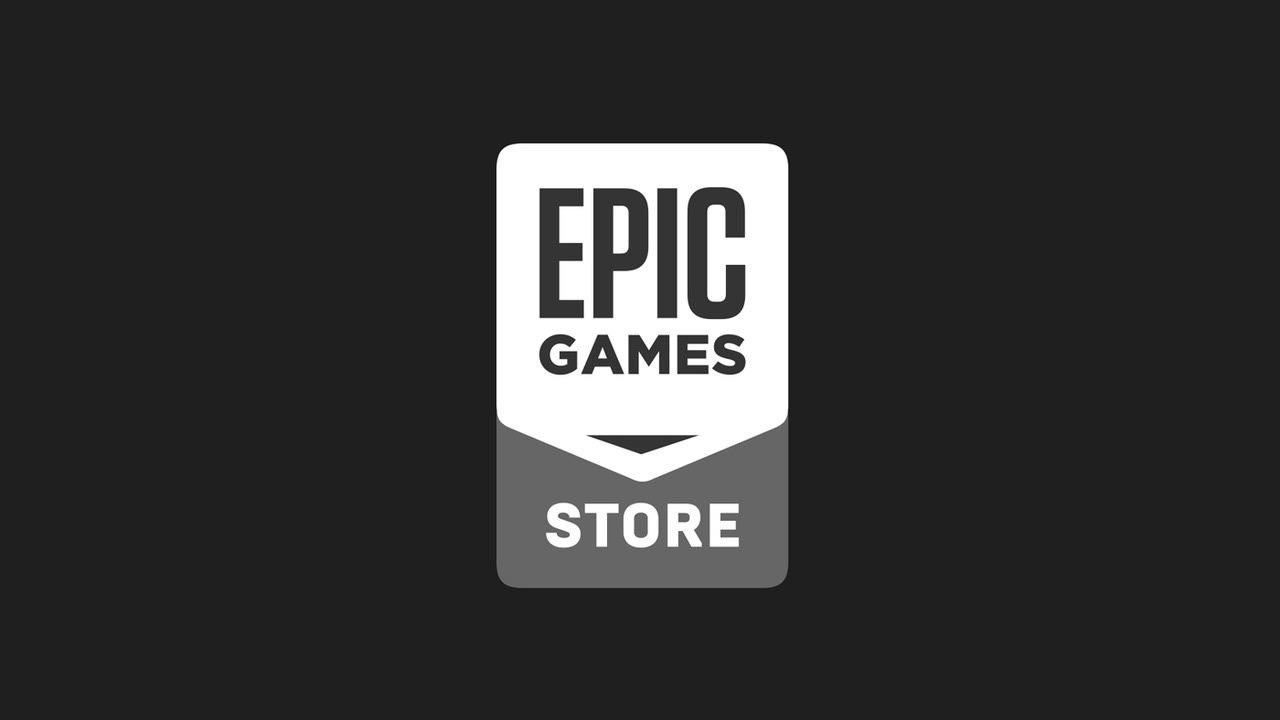 Announced via their official Twitter account today, Epic revealed the Epic Game Store will “periodically require two-factor authentication prior to claiming free games…” starting today. It seems all the hullabaloo about the storefront’s security has reached Epic’s attention, and they have decided to motivate their users into activating two-factor authentication in a rather…interesting way.

I say interesting, because according to their blog post the policy will only be in effect for a month. That, and the authentication check won’t occur every time you try to redeem a free game (note the word “periodically” in the quote from the tweet). The policy goes live today (or April 28th if you are reading this article in the future), and expires May 21st.

You’ll need to enable two-factor authentication from your Epic Games Account settings if you don’t want to be inconvenienced by this temporary rule. If you’re having issues activating it then you can refer to Epic’s guide here. Two-factor authentication is typically a damn fine thing to have enabled by default, by some people require the stick over the carrot it seems (just look at what happened to Nintendo recently for an example). Is this annoying? Sure is! But, should you have two-factor authentication enabled anyways? Yeah, you probably should.