Epic Inspired by Minecraft for Fortnite 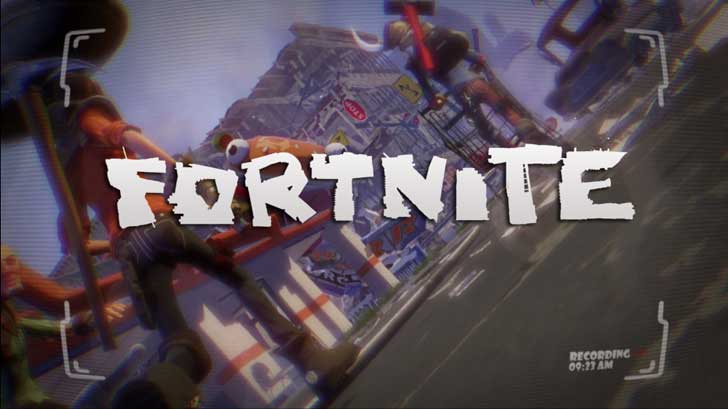 For many that tuned into the Spike Video Game Awards and waited for Epic Games’ new franchise to be revealed, they were immediately stricken with a sense of familiarity to their new “Fortnite” game.  This was especially the case for anyone that has played Minecraft before, and for good reason.

Epic has said that Minecraft was an inspiration for their upcoming game.  Lee Perry of Epic Games explained via Twitter:

“Minecraft was an inspiration for sure.” but “Minecraft lets you build anything…we’re focused on constructing buildings specifically.”   One of the best parts of Mojang’s Minecraft was the dash to build shelter as night approached to be keep safe from the mobs that populated the game world after nightfall.

Epic will look to capitalize off of this gameplay mechanic with Fortnite, with “free-form construction” in FortNite.