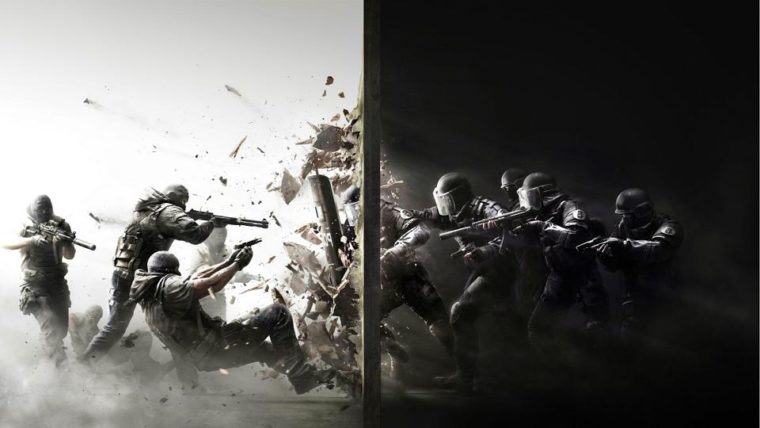 The ESRB has now rated Tom Clancy’s Rainbow Six Siege giving us a few new details on the shooter.

First of all, the game has been rated as “M”. The content descriptors are: “Blood, Drug Reference, Strong Language, Violence” The game is recommended for players 17 and up.

Gunfights can be frenetic and are highlighted by cries of pain, explosions, realistic gunfire, and blood-splatter effects. Cutscenes also depict instances of violence: an explosion that kills two characters; a man shot in slow-motion. During the course of the game, some stages depict bags of cocaine on tables/counters. The word “f**k” appears in the dialogue.”

It does not sound like there will be any surprises in the game. You will pretty much just save hostages and arrest people involved with drugs and other bad guys. The game should follow in the same footsteps as its predecessors.