The new DLC is far from the Leviathan it promised. 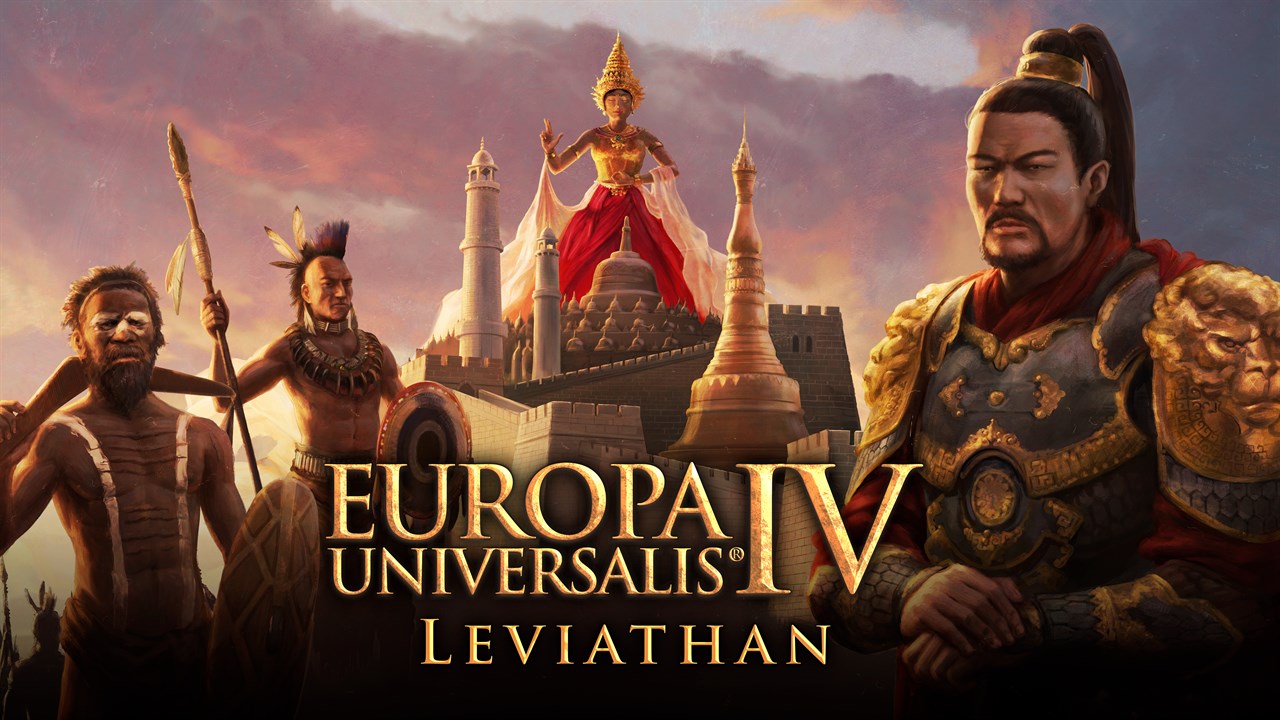 To some extent, you have to thank the addition of user ratings on Steam. They may not always be the most regulated, and some issues are clearly shown, but the offerings in both hilarity and legitimately good information is something you can’t always find in other places. With a system such as this, its almost seen as an accomplishment to become among the highest-rated games on the platform. At the same time, it’s a reverse sense of accomplishment to become among the lowest-rated games on Steam. Airport Simulator 2014 has long held this record, but the latest DLC for Europa Universalis IV just today took that score and said “hold my beer”. 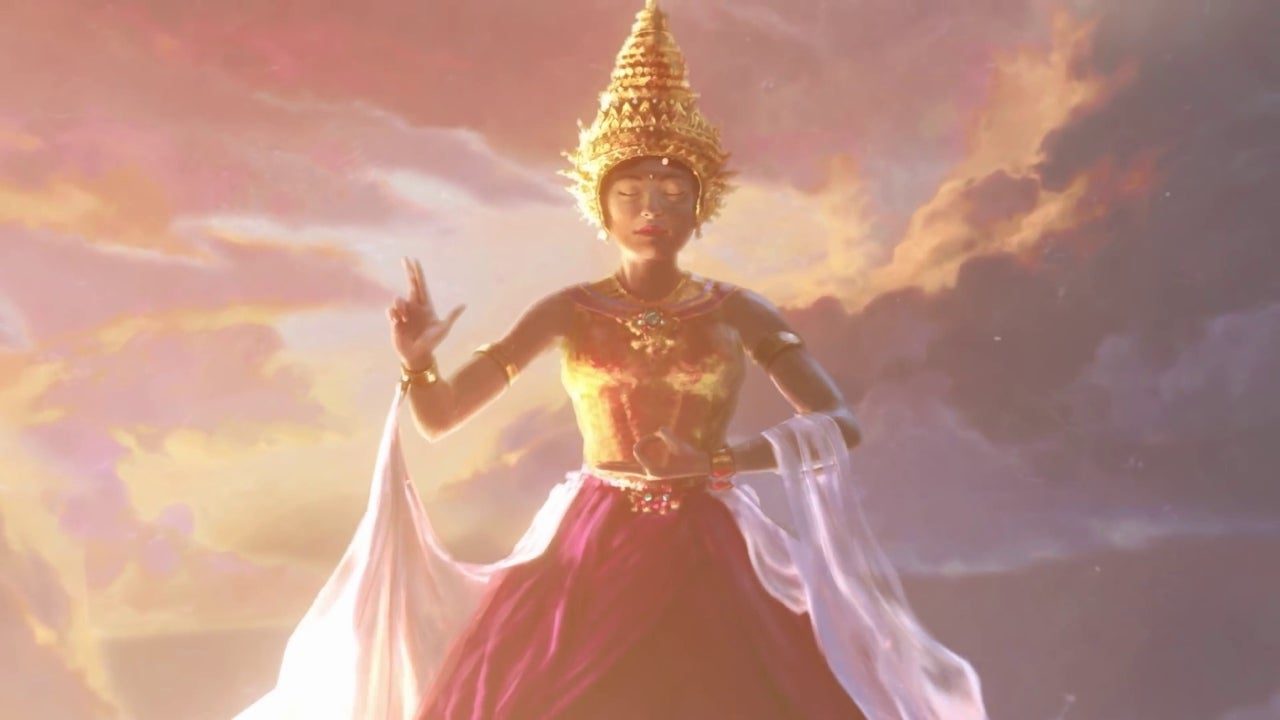 Titled Leviathan, this brand new DLC promised a lot. A wide range of tools to help players gather power for their specific country, for use against other players. That, combined with new diplomatic actions and much more, makes this DLC initially seem weighty and worth a purchase. Unfortunately though, going off the current 11% review rating on Steam, the current state of the DLC is far from perfect. As many have come to note, it seems that Leviathan has either not been playtested or simply just was rushed out before any bug testing could take place. Currently plagued with severe balance issues and bugs as far as the eye can see, you may be forgiven for thinking I’m talking about Cyberpunk 2077. And yet, here we are.

Despite the absolutely abysmal state of Leviathan, that hasn’t stopped Europa Universalis IV fans from getting a good laugh out of the whole thing. Using the user-defined tags feature, many fans have suggested the game belongs in “Psychological Horror” obviously not due to the content of the game itself. Some of the reviews are downright hilarious, including this “Recommended” review from Steam user Ludi El Historia:

“I want to thank PDX for the amount of content that this DLC allowed me to make, as an exploit channel, this is gold.”

Regardless of the unfortunate situation Paradox Interactive sees itself in, what are your thoughts on the negative response Leviathan has been seeing? Do you think it’s well deserved? Let me know in the comments below.