Take to the stars with your phone. 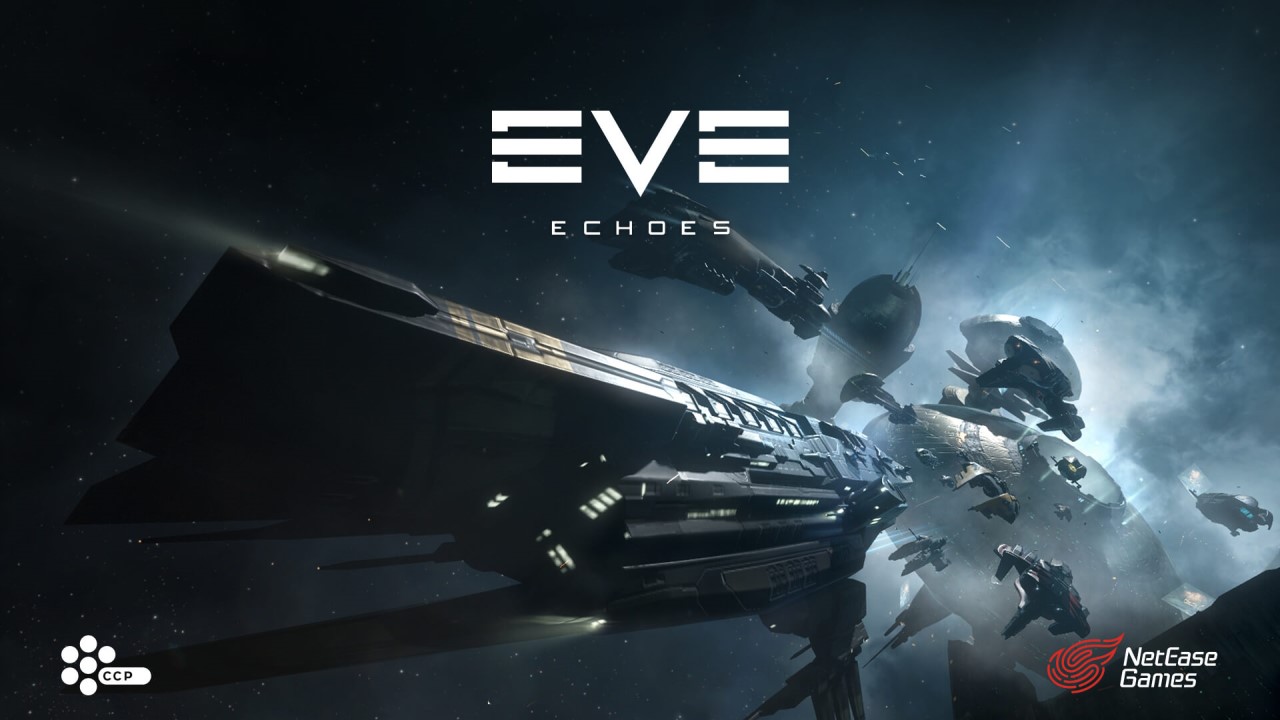 EVE Echoes impressed me with every beta I played this year, and as of today the mobile adaptation of EVE Online is officially up and running. Fans and new players alike can download the game now on either the App Store for iOS, or the Play Store for Android.

EVE Echoes is live, and the servers are relatively stable.

I popped my head in earlier today to see how well EVE Echoes was handling the influx of new players, and thus far, well, it’s holding up pretty damn well, all considered. After the official Twitter account for the game announced that over 5 million people had pre-registered for the game myself and others were worried the servers would turn to hot slag, but they’ve been holding up rather well. Granted, I haven’t visited the Jita system yet – which is arguably the official hub – but I’ve seen well over 100 players in the systems I have visited, and chat has been lively.

The moment you have all been waiting for has arrived: EVE Echoes has officially launched!
Fly safe, and good luck on your adventures!
Download Now on Android/iOS: https://t.co/tAHTyMa8rI

It’s mostly people asking how the hell anything in EVE Echoes works (welcome to EVE – a game notorious for being “Excel, in space”), yet it’s still heartening to see players latch on to what I’d call the best mobile adaptation of an existing game. EVE Echoes is essentially the full EVE Online experience in the palm of your hand, but with some much needed quality-of-life updates that make the game more accessible to newer players. For example: you can’t get ganked in high-sec! You can actually learn the game in peace now, and not in pieces.

I’ll have a final review in the coming weeks (it is an MMO after all), but so far my initial impressions seem to stand. Now that the microtransactions are in-game I plan to scrutinize those to death, but what I’ve seen so far hasn’t been bad. Check back in here next week for my thoughts, and in the interim give the game a shot.