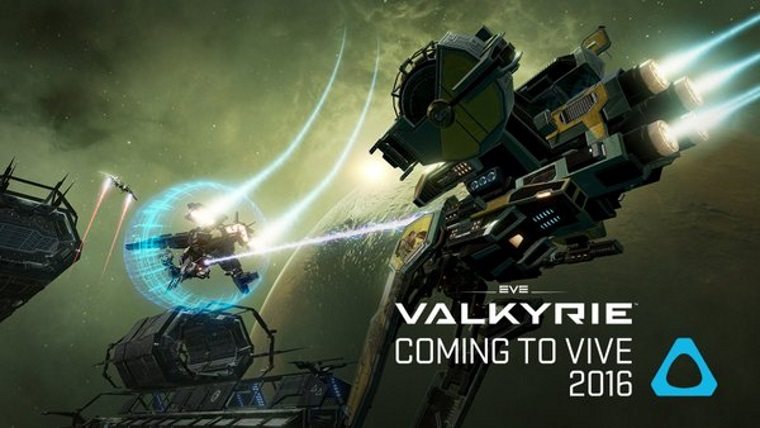 As virtual reality gaming begins flooding into thousands of gamers’ homes, the actual games they play on the devices are becoming the hot topic. One of the biggest and best of these has always appeared to be EVE: Valkyrie. Unfortunately for those on the HTC Vive, the game has always been an Oculus Rift exclusive on PC (it is coming to PlayStation VR), even launching with the device as a pack-in game.

That changed this morning though, with the official EVE: Valkyrie Twitter account confirming that the game would be coming to the HTC Vive at some point in 2016. Considering how much exclusive titles has become the talking point for Oculus Rift as of late, this is a big shift in the marketplace. However, the delay still makes the Oculus Rift the place to go if you want to play EVE: Valkyrie any time soon.

EVE: Valkyrie ties into the MMO space sim of the same name. However, the gameplay here is totally tailored for VR, offering up a more action-oriented experience. Dog fights are the real focus, putting players into space ships and having them duke it out in the deep reaches of space.

The launches of the Oculus Rift and HTC Vive have been an endless source of controversy and confusion. The Oculus Rift had some serious stock shortages, resulting in delayed shipments that continue through today. The HTC Vive didn’t really give firm launch dates for its headset, though many are arriving today, seemingly making it the final launch of the device and its games. Still, many who preordered both devices early after they became available are waiting patiently.