Evidence Edge May Not Be In WWE 2K15’s Roster 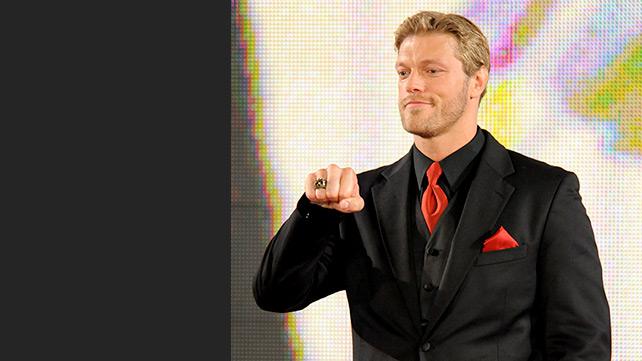 Popular WWE Hall of Famer, Edge, may not be in WWE 2K15 as the man has stated on Twitter he hasn’t been notified of being in the game yet.

Edge was kind enough to answer some Twitter questions asked from fans. One humorous exchange was one fan congratulating him on being in WWE 2K15. Edge answered back saying: “Didn’t know I was in it. Thanks”

To set the record straight, 2K Games have not yet announced if Edge will be in WWE 2K15 or not. This fan may have jumped the gun assuming he’s in this year’s game. Second of all, if Edge doesn’t know he’s in the game this far in development, there’s a good chance he may not feature in the game at all.

Apart from this, Edge also stated he “hasn’t been scanned in years” when replying to another fan. Most wrestlers in the WWE 2K15 video game have been scanned. This even includes Hulk Hogan and Sting. The only person we know of so far that wasn’t scanned for the game is CM Punk who refused to do anything WWE-related after quitting the company earlier this year.

This doesn’t look good for Edge fans as this looks like he may not be in WWE 2K15.