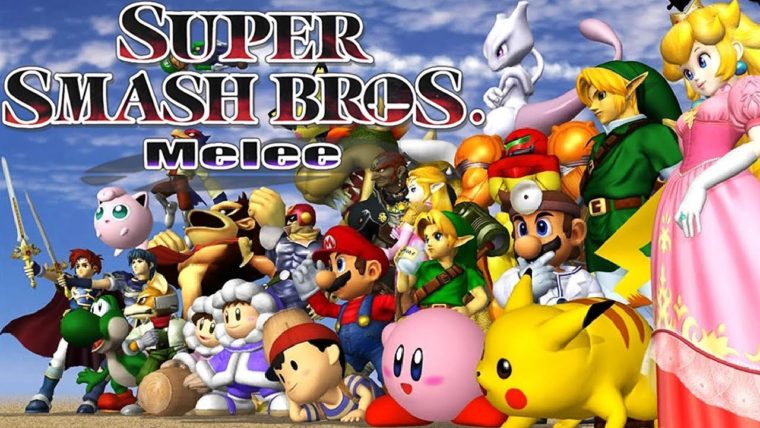 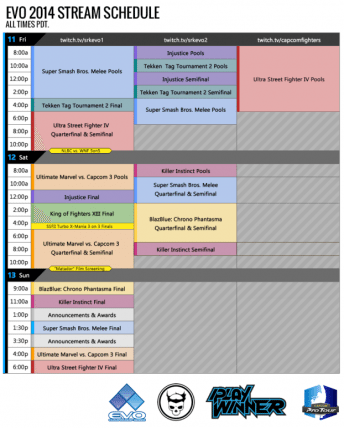 Here is the streaming schedule for the duration of the tournament: (Open image to enlarge)