Evolve Dedicated Servers and Store Being Shutdown in September

Peer to peer multiplayer and single player content will still be available though. 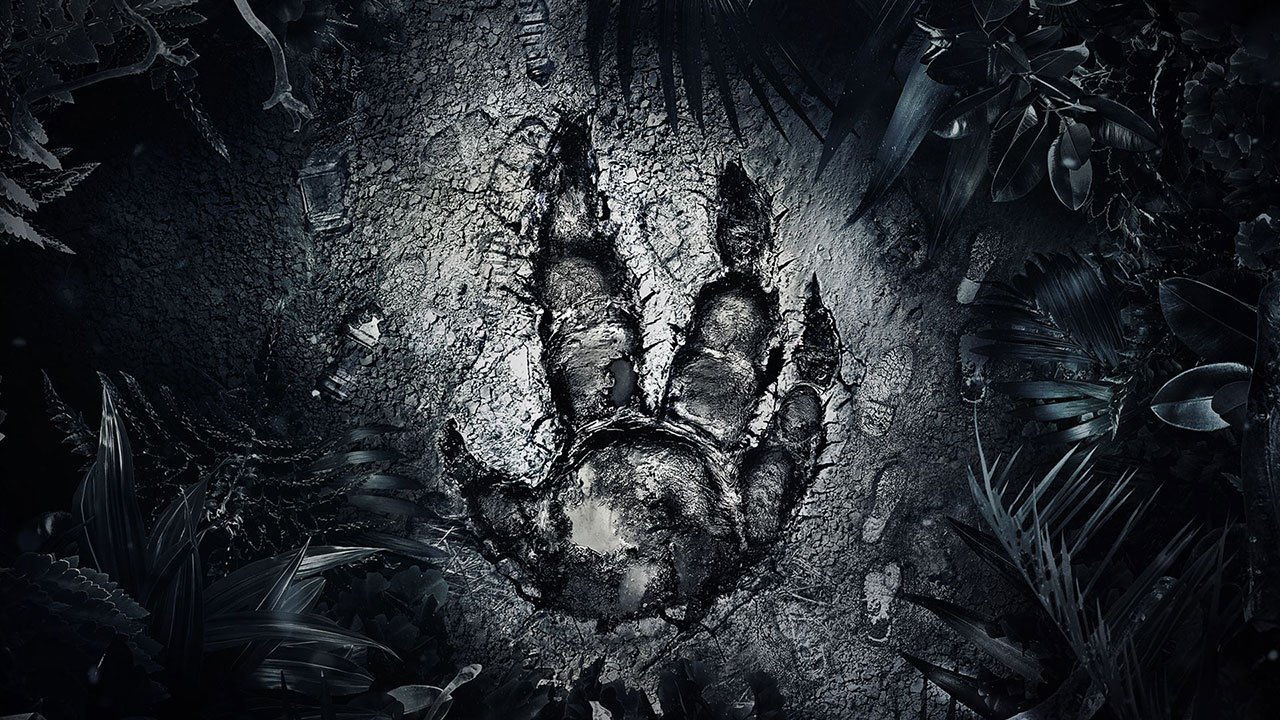 2K Support has announced that dedicated servers and the in-game store for Evolve will be shutting down for good on September 3rd, 2018.  Though 2K says that peer to peer multiplayer will still be available in the game, they urge players to spend all of their in-game currency prior to the listed date.

The shutdown of the services will be somewhat staggered.  On July 2nd the first stage will kick off with things like currency bundles being no longer be available for purchase.  Then in September the dedicated servers will shutdown for good, along with the store.

For those that have paid for content on the 3+ years it’s been around, 2K says that all of that content will be accessible through the original retail version of the game which they are calling “Legacy Evolve.”

The important thing to note is that the game will still be playable through peer to peer connections.  On consoles it sounds like Evolve players will be able to play the game normally and it should just use the p2p system.  On PC, accessing Legacy Evolve involves accessing the beta branch of Evolve: Stage 2 via Steam options.

In peer to peer play, players will be able to still use party features, access quick play modes, custom games, and single player matches.  Things like Ranked Hunt, profile data, leaderboards, and other things tied to the dedicated servers will be no more.

Evolve never quite took hold of the multiplayer scene in the way that 2K may have wanted it to.  There were obviously big plans for the game, but with over three years behind the game it looks like the publisher is moving on.