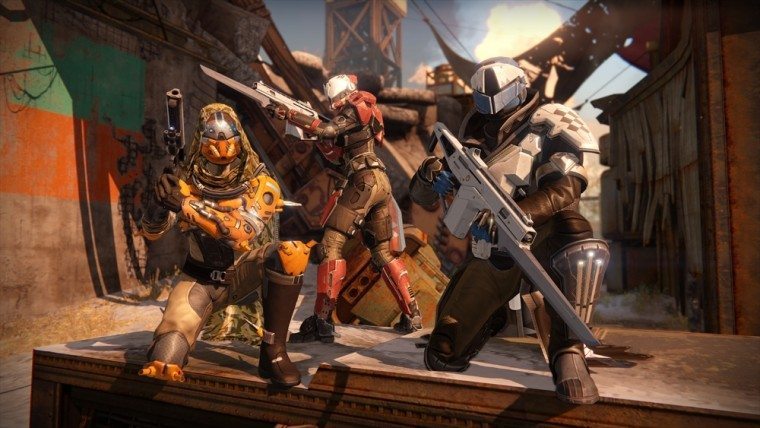 So to summarize it in a nutshell, at launch Playstation nation will have access to an exclusive co-op strike, an exclusive competitive map, and a bevy of exclusive guns, skins and ships. Check them out in detail.

Dust Palace Strike will be an exclusive three-player cooperative strike map where you track a Cabal extraction team through The Dust Palace, an ancient human skyscraper within the dunes of Mars while taking on a new enemy; Psion Flayers.

Exodus Blue is a mid-sized competitive multiplayer map for the Crucible and goes good with Skirmish and Control modes. The ship is a long dormant vessel that once brought hope and humanity to worlds beyond Earth. 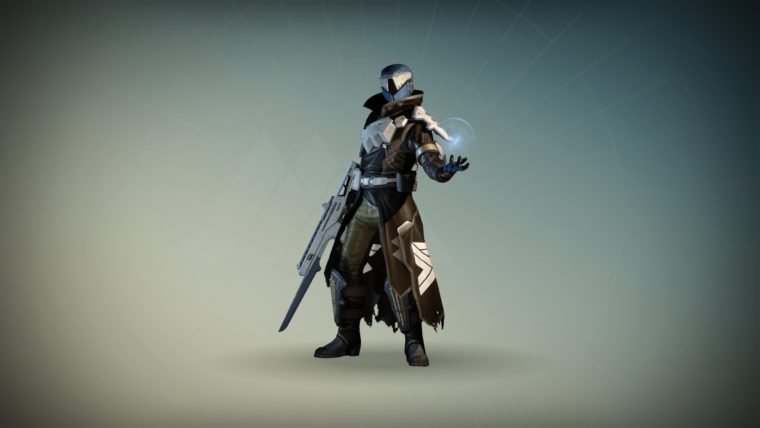 Manifold Seeker is the exclusive Warlock Skin which is made of armor that is built to help the Warlocks survive the secret realms of the Vex. 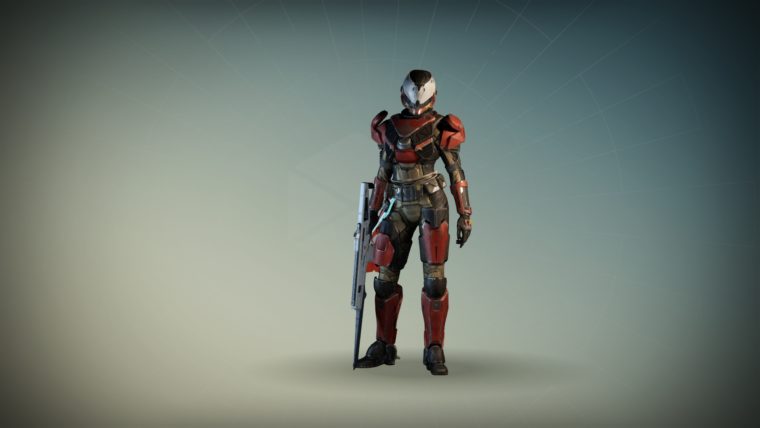 Vanir is the exclusive Titan skin which is made of battle tested armor made to help the Titan’s survive the firepower of the Cabal.

Argus is the exclusive Hunter class skin that is a durable anytime wear for those who explore the frontier. 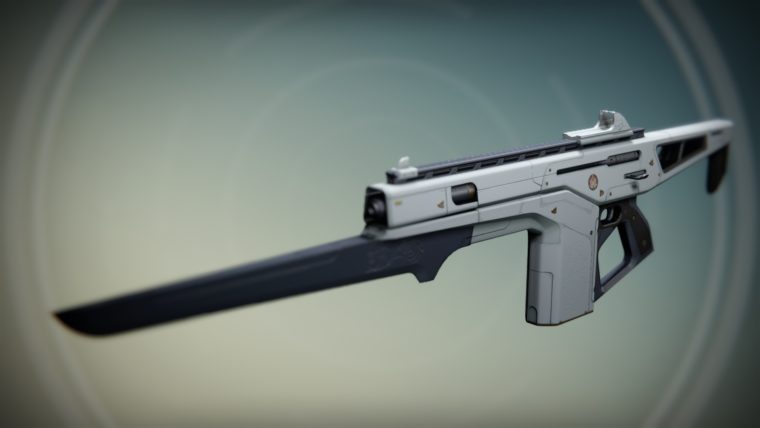 Monte Carlo is an exotic, handcrafted assault rifle with a sleek look that masks the fact that it is in-fact a deadly killing machine. Upgrades allow you to increase ‘hip fire’ accuracy as well as ‘boosting melee cool down’ make this a deadly weapon for close quarters assault. 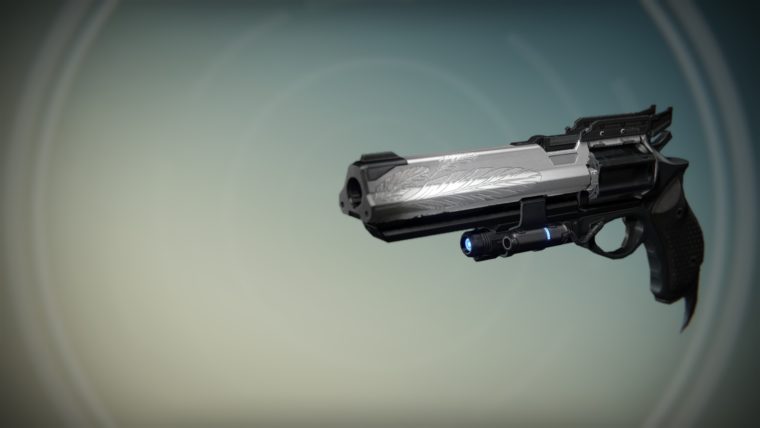 Hawkmoon is a deadly hand cannon and a true gunslinger’s weapon. Detail has been put to engrave hawk feather etching into the silver barrel of the sidearm. Damage boosts increase the weapons effectiveness in combat. 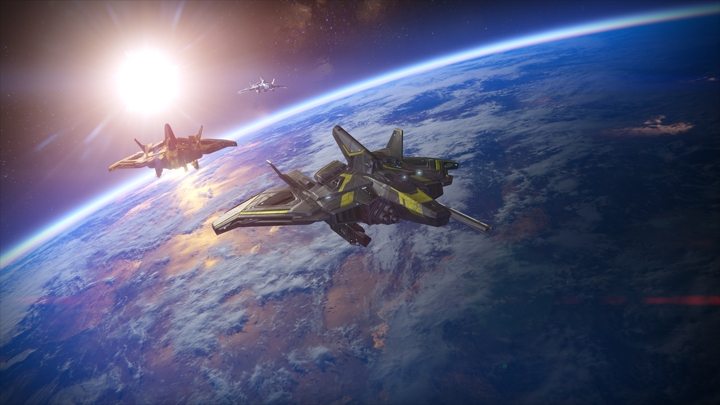 Aurora Wake is a ship crafted by circle of Warlocks which have given it an array of arcane instruments. This has gifted the ship with a sense for the strange. 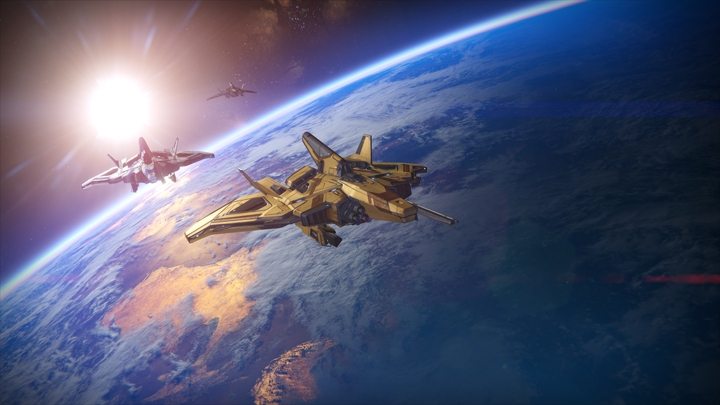 Crypt Hammer is a deep-strike ship built to carry the Guardians through dangerous and contested parts of space. The hardpoints once used to hold anti-radiation missiles. 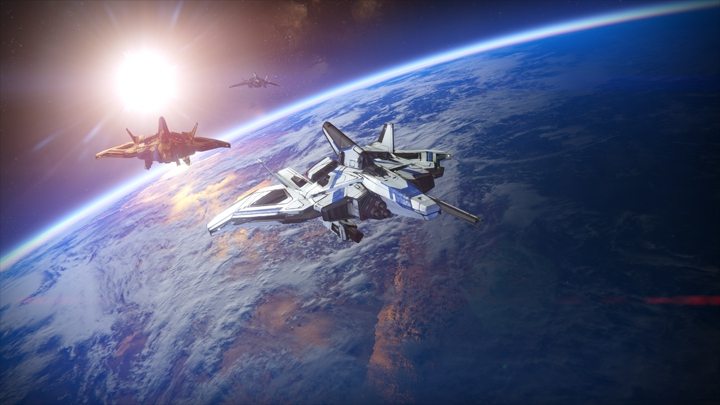 Outrageous Fortune is a versatile explorer for those whom are ready to risk everything in search of alien secrets and great power.

Destiny is set to release on Xbox One, Playstation 4, Xbox 360 and Playstation 3 on September 9th.