Exclusive Costumes For Dead Or Alive Xtreme 3 Have Been Unveiled

The latest news in the world of video games at Attack of the Fanboy
November 4th, 2015 by Dean James 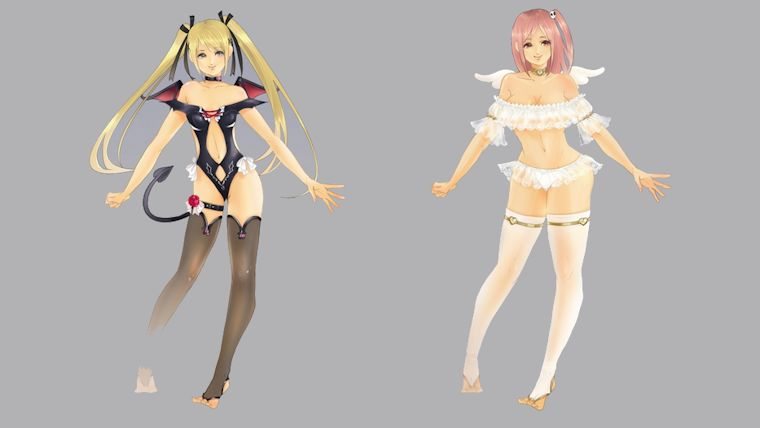 Dead or Alive Xtreme 3 was first announced earlier this year and as of this time is still considered an Asia only release. We learned just the other day that an English version would be available from that area, and now we are getting images of the exclusive costumes for the game.

There are two separate versions of Dead or Alive Xtreme 3 coming out, the Fortune version for PS4 and the Venus version for PS Vita. With these, there is going to be an exclusive costume for each, with them also each getting a line of 9 costumes that are included in their respective Collector’s Editions. 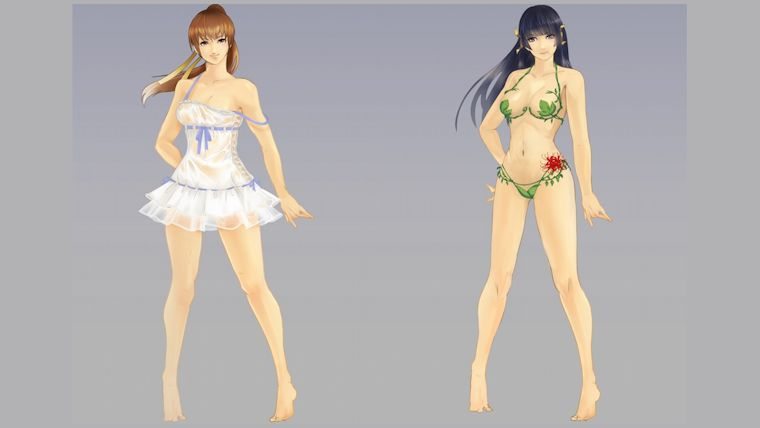 The special collector’s edition costume sets, which will be also available as DLC later, are known as the Extreme Sexy Costume F Set and Extreme Sexy Costume V Set. One teaser image for each of these have been released, with the Kasumi costume seen above on the left coming with the F set and the Neotengu costume on the right is for the V Set. The good news is that all of these costumes will be cross-compatible as well between the two versions if you buy both.

Dead or Alive Xtreme 3 will release in Japan and the Asian region in February exclusively on PS4 and PS Vita.