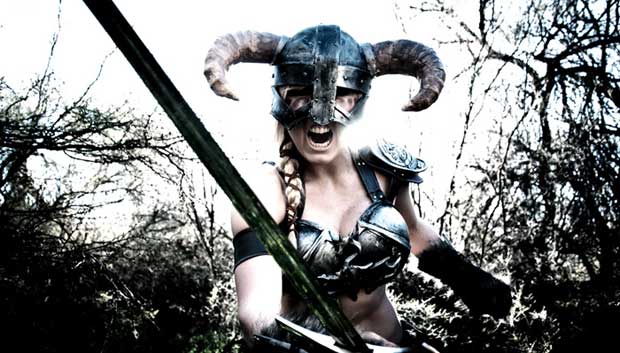 On the heels of this morning’s Kinect announcement, Bethesda has also announced that there is more news inbound for Skyrim fans.  Especially good news if you play Skyrim on the Xbox 360, as the company claims they are “hard at work on creating the first set of game add-ons that will be exclusive to the Xbox 360.”

It was announced last summer that Microsoft had secured a timed exclusive agreement with Bethesda.  Similar to the one they have with Activision and the Call of Duty franchise.  Skyrim fans on the Xbox 360 will get new content ahead of their PC and PlayStation 3 counterparts.

Kinect functionality will be coming to Skyrim later this month, there is still no ETA on DLC for the RPG.