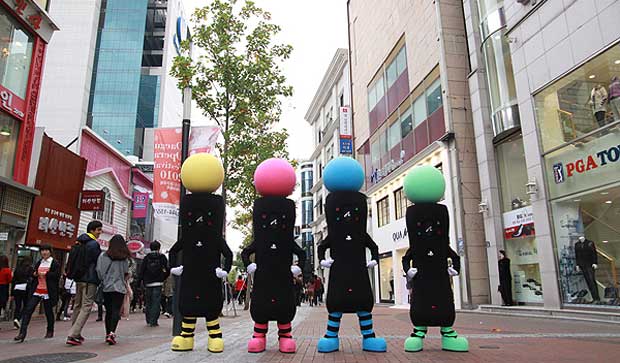 As you may have heard, recent sales figures have shown that the PlayStation 3 has just passed the Xbox 360 in worldwide sales.  In a recent interview Jack Tretton explains why he believes that PlayStation 3 console is just now hitting its stride, and expects huge growth in the coming years.  As many have suspected, Tretton has confirmed that the technologies that Sony has invested in will be giving the console extra long life in this extended console cycle.

Tretton explained in an interview with Fast Company:

“We’re not in cruise control mode; we’re still in growth mode. Fortunately, it’s been steady growth for the last four years, and we anticipate strong growth again in the next fiscal year,” said the executive.

Sony has seemingly conquered the global market, and is certainly the more popular between the Xbox 360 and itself.  Though Sony hasn’t quite captured the U.S. market the way that Microsoft has.  With the extremely successful Kinect Motion Controller, Microsoft has managed to be the most popular console in North America for many months running.

The extra horsepower in the machine have shown us some of the best graphics of the generation.  The future proofing inclusion of the PlayStation Move and 3D technologies have enabled the PS3 to still stay cutting edge this many years after its release, but Sony does have another ace up their sleeve with the NGP.  Which Tretton also warned may not make it to launch in 2011. Many of the finer points are up in the air, and there’s some speculation that it’ll be more than Nintendo’s 3DS ($249) considering many of the features already announced.