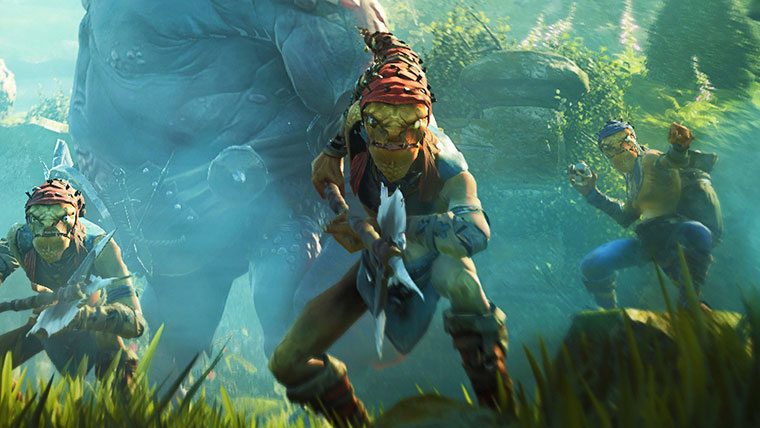 Peter Molyneux is just as impressed as the rest of us with the recently announced Fable Legends. The multiplayer title for Xbox One is said to be focused on multiplayer this time around, and allows four player cooperative play with the added bonus of villain mechanic for a fifth player.

While Molyneux has since moved away from Lionhead and started his own thing with Godus, the legendary developer was recently asked what he thought about the new game in an interview with Joystiq.

“I’m a fan. I like the idea, it seems to be a playful idea, and I’m gonna be fascinated to see how that evolves. Until they make a game and I can get my hands on it…then maybe I’ll think to myself ‘Oh God why did they do this and that?’ But at the moment I’m intrigued and fascinated.”

Molyneux has always had grand ambitions for Fable series, but the RPG never quite reached the lofty promises that were often made ahead of the three releases. Fable Legends doesn’t currently have a release date attached to it, but there is a beta scheduled for 2014. Perhaps Molyneux will weigh-in again when he’s gotten some time with the game.